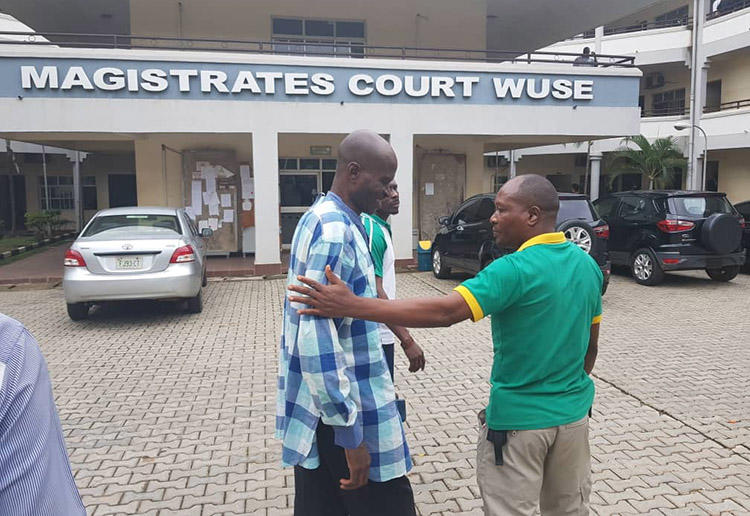 A Chief Magistrates’ Court in Iyaganku, Ibadan, ordered that a 50-year-old man, Amuda Yussuf, who allegedly defiled his eight-year-old daughter, be remanded in a correctional facility.

Chief Magistrate Patricia Adetuyibi, who did not take plea of the defendant, remanded Yussuf in Agodi Correctional Centre, Ibadan, pending the legal advice from the Directorate of Public Prosecutions.

She adjourned the matter until April 29, for mention.

The police charged Yussuf with defilement.