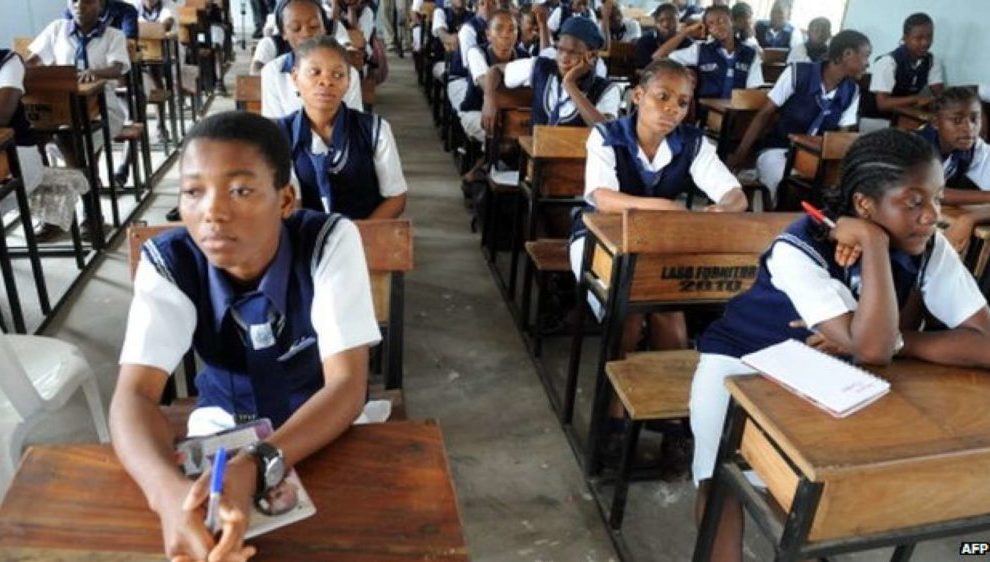 The Federal Capital Territory Administration( FCTA), on Thursday in Abuja directed that both public and private schools in the territory should be shot down until further notice.

The FCT Minister of State, Dr Ramatu Aliyu, gave the directive during a meeting with Heads of Secretariats, Departments and Agencies (SDAs) under her supervision.

Aliyu also directed that social gatherings and worship centres should be restricted to avoid large gatherings that could further endanger the health of others.

She warned that shop owners who fail to provide hand sanitisers and other preventive measures should be closed down indefinitely.

Aliyu said the FCT administration had put measures in place to intensified efforts to prevent the outbreak of the dreaded COVID-19, otherwise known as coronavirus in the territory.

” We sould not endanger the lives of children for whatsoever reasons. You know, when these children are in schools, they pick up anything and put them in their mouths without taking precautions of washing their hands.

” Therefore, the best and safer thing to do is to close down the schools for a week, two or even a month pending on the outcome.

“It might interest you to know that some states have gone ahead of us by closing down schools and we in the Federal Capital Territory, the seat of government cannot fold our hands and watch helplessly.

” As a matter of fact, as from tomorrow being Friday, all public and private schools in the territory should be closed down indefinitely.

“In the same vein, social gatherings and worship centres should be restricted to avoid large crowds because of body contact.

” Health officers will ensure that shop owners who fail to put in preventive measures will be closed down”.

Aliyu, however, stated that sensitisation would be intensified in all the six Area Councils across the territory to prevent possible outbreak of the disease.

On his part, Dr Iwot Ndaeyo, acting Executive Secretary, FCT Primary Healthcare Board, said the board would mobilise all the stakeholders in the rural communities to drive the campaign. (NAN)