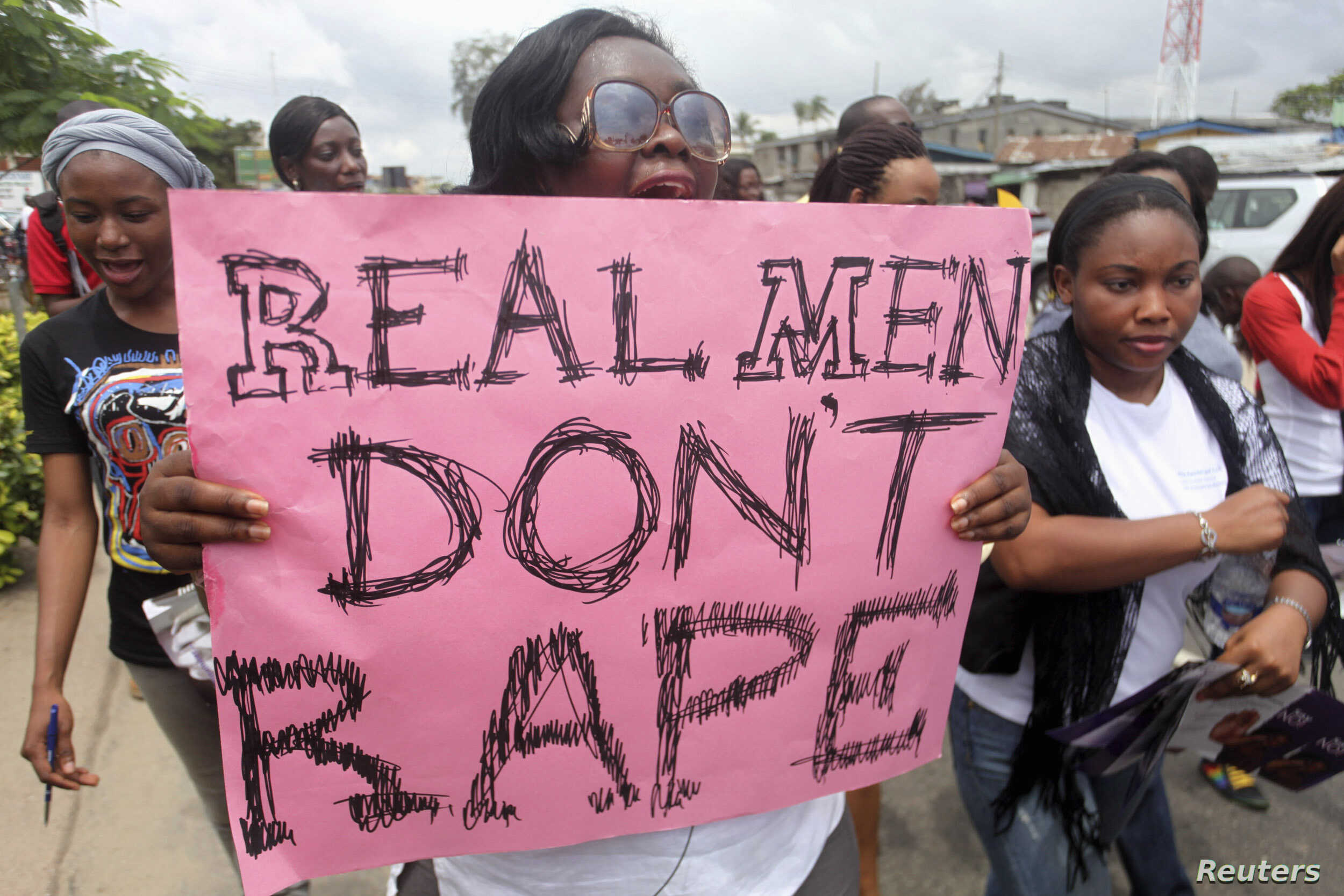 The Nigeria Association of Women Journalists (NAWOJ) has called on the Kogi State Government to ensure accelerated and unbiased investigation of the alleged act of assault and rape committed by the state’s Commissioner for Water Resources, Mr Abdumumuni Danga.

The reports that the association made the call in a statement signed by its National President, Mrs Ifeyinwa Omowole, on Monday in Abuja.

The News Agency of Nigeria (NAN) recalls that in a video, which had gone viral on social media recently, a beauty queen, Elizabeth Oyeniyi, alleged that Danga abducted, assaulted and forcefully had sex with her over a Facebook post.

According to the victim, she had earlier appealed to the commissioner to assist his family member, who is also a friend of the victim, on her Facebook wall in the wake of the COVID-19  pandemic  lockdown.

Oyeniyi however explained that the commissioner got enraged with the post and ordered some boys to pick her and his sister from Okene to Lokoja where the commissioner personally flogged them and raped her.

She further alleged that her phone was smashed and the  commissioner intimidated her to recant her Facebook claims through  a make-believe video in which she apologised and spoke nicely of  him.

Although, the state governor has reportedly suspended the commissioner and ordered an investigation into the matter, human rights organisations, Civil Society Groups, including the National Youth Council of Nigeria (NYCN), have all called for justice.

However, NAWOJ in its statement, urged Gov. Yahaya Bello to ensure that objective and unbiased  investigation is carried out promptly on the allegation and the accused  adequately punished, if found guilty.

“Although a probe has been initiated by the state governor, Yahaya Bello, NAWOJ wishes to urge the panel and the governor to fastrack the probe and not unduly delay it.

“It is worthy of note that many days after this allegation, the said commissioner is yet to deny the allegation against him, pointing to the fact that he may be guilty as alleged.

“NAWOJ also notes that although the victim has already indicated interest to seek legal redress, the onus still lies on the state government, if it is not complicit, to take a decisive action against the erring commissioner.

“Gov. Yahaya Bello must take a clear stance to be against violence and assault on women by taking a decisive action against the commissioner, an action that would serve as a deterrent to others with similar traits,” the statement read in part.

The association therefore called on the state governor to ensure that the accused is made to step-down as a public office holder in the   investigation period so that he does not intimidate the victim or her family.

It added that other women groups and lawyers will be rallied to ensure that Oyeniyi gets justice.

“We can no longer have people in authority who should be custodians of the law breaking same laws with impunity and yet attempting to hold onto supposedly honorable positions,” it stated.(NAN)