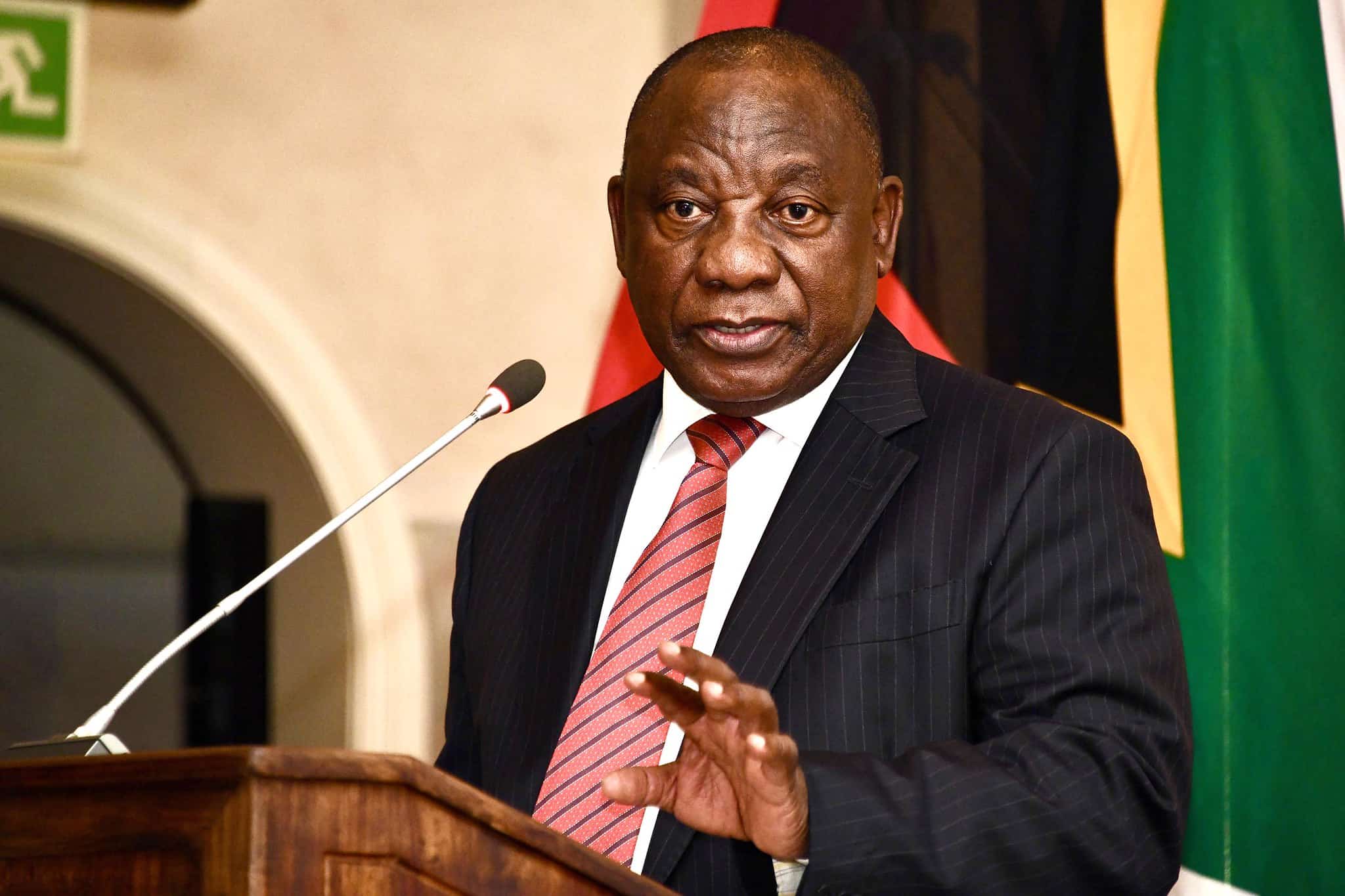 President Cyril Ramaphosa of South Africa on Tuesday commiserated with President Muhammadu Buhari on the death of his Chief of Staff, Malam Abba Kyari.

According to a statement by Ramaphosa, who doubles as the Chairperson of Africa Union, “Kyari will always be remembered for his role in strengthening bilateral relations between South Africa and Nigeria”.

Ramaphosa said: “On behalf of the people and the government of South Africa, please accept, my dear brother, heartfelt condolences on the sad and untimely passing of Kyari.

“His passing away comes during an exceedingly difficult period for all of us, as we battle to contain the COVID-19 pandemic.

“The people and Government of Nigeria have lost a great patriot, Kyari was widely respected including in South Africa, for the contributions he made in building a strong nation.

“He will be remembered for his recognition of South Africa, as strategic partner of Nigeria and of the continent, and for his personal contribution to strengthening relations between our countries.