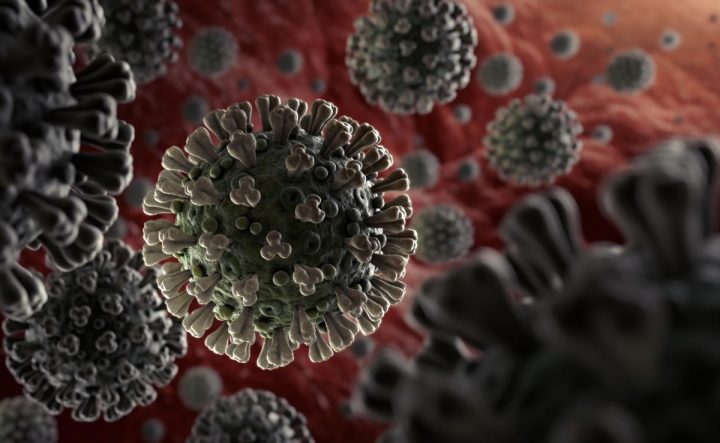 The worldwide death toll from the novel coronavirus passed 250,000 on Friday – increasing by over 100,000 deaths since April 17 – according to data compiled by Johns Hopkins University.

China, where the first outbreak was reported in late 2019, has 4,637 confirmed deaths, however, public health experts have questioned the credibility of Beijing’s tallies.

There are more than 3,578,000 reported cases globally, with approximately 33 per cent of those cases in U.S., according to Johns Hopkins.

The rising death toll comes as U.S. President Donald Trump has repeatedly revised upwards his estimates of how many Americans will die from the pandemic, from around 50,000 to nearing 100,000 people.

The deadly virus was first reported in the Chinese city of Wuhan.

On March 11, the World Health Organisation declared the outbreak a global pandemic.