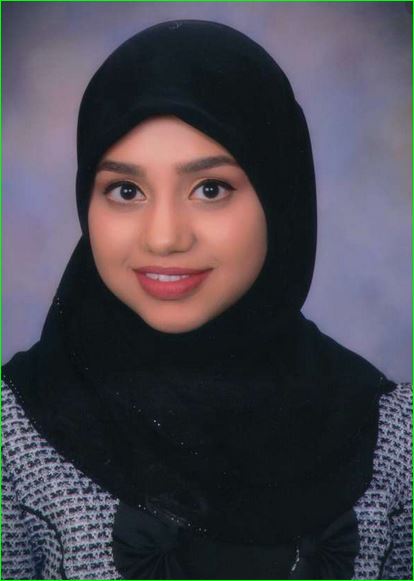 Speaking on Women in Islam, the don, who teaches in the Faculty of Law of the University, said many people lacked the Islamic knowledge on how to treat women.

According to him, equality between men and women was promoted by the Glorious Quran and the Prophet Muhammad through the enactment of rules and regulations that put men and women at equal levels.

Quoting the Quran, Omotosho said: “The believing men and women are allies of one another. They enjoin what is right and forbid what is wrong and establish prayer and give alms, Zakat and obey Allah and his Messenger.

“Those are the ones Allah will have mercy upon them. Indeed Allah is exalted in might and wise”.

He stated that the Prophet Muhammad, who was the chief enforcement officer, did not fail in promoting the new order; at every available opportunity, he reminded the faithful of the rights of women.

He explained that those with knowledge were placed in high esteem over those ones who have none, regardless of their gender.

Omothoso observed that in Islam, mothers were accorded highest respect and singled out for recognition and praise.

The don related an incident during the time of Prophet Muhammad, who was asked by his companion: “If my father and mother call me, who do I answer first?

“The Prophet replied your mother, and the man repeated three times and he received the same answer,” he said.

The scholar pointed out that women have rights in marriage, inheritance, divorce and custody of children, among others.

He advised Muslim women and organisations to take proactive action to ensure that they become familiar with their rights.

“Women should be courageous and fearless in demanding for their rights like early generation of Muslim women have done,” he said. (NAN)