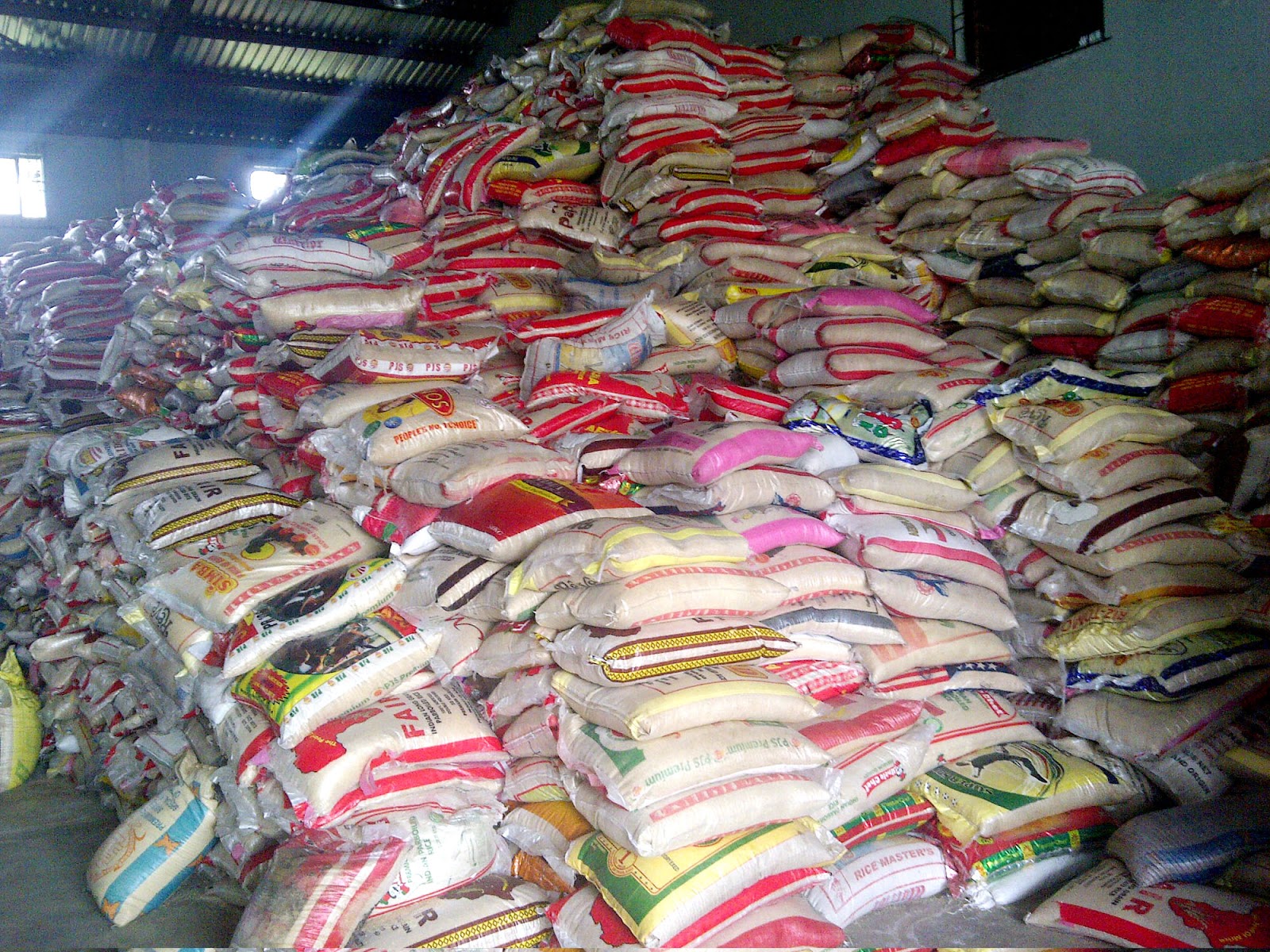 An Abuja-based Educational and Charity Organisation, Nurul Yaqeen Islamic Foundation in collaboration with Muslim women, has donated clothes and food items to 150 Internally Displaced Persons (IDPs) in the FCT.

Director of the foundation, Imam Yahya Al-Yolawi, while presenting the items at Durumi IDPs camp, on Sunday, said the donation would improve the living condition of IDPs in the month of Ramadan and during sallah celebrations.

Al-Yolawi used the occasion to appeal to the conscious of wealthy Nigerians, especially the residents of FCT to extend relief assistance to IDPs and other less privilege groups in the territory.

The cleric also called on corporate organisations and government to introduce skills acquisition training programme for the displaced persons and establish schools for their children and mobile clinic for pregnant and nursing mothers.

“I am deeply touched with the condition we found this people as if they are not human beings or part of the society.

“But I am very optimistic that if corporate organisations, well meaning Nigerians and government decides to intervene the living condition of IDPs in this camp will improve and the story will change.

“When there is helping hands and assisting the poor and needy, most of the security challenges bedevilling our country will reduce drastically,” Al-Yolawi said.

He reiterated the determination and commitment of the foundation to collaborate with individuals and organisations that are ready to make life easier for the needy and poorest of the poor.

Al-Yolawi tasked Islamic clerics to preach in words and in action, saying “let’s preach in given out and let match the propagation of ideals of Islam with extending hands of assistance to the poor.”

Earlier, Mrs Rabi’a Umar, leader of the Muslim Women, said the idea to assist the IDPs was borne out of concern to feed the less privilege during the month of Ramadan.

“The whole idea came when the Federal Government imposed lockdown before the beginning of Ramadan so we decided to gather food items together since we cannot cook it and share to the people during the time of breaking of fast.

“We earlier visited an IDPs camp at Kabusa District and donated used clothes and foods items to them and after that many people contributed more cloths and food items.

“We decided to collaborate with the Nurul Yaqeen Islamic Foundation to reach out to the IDPs camp at Durumi Area I,” she explained. (NAN)