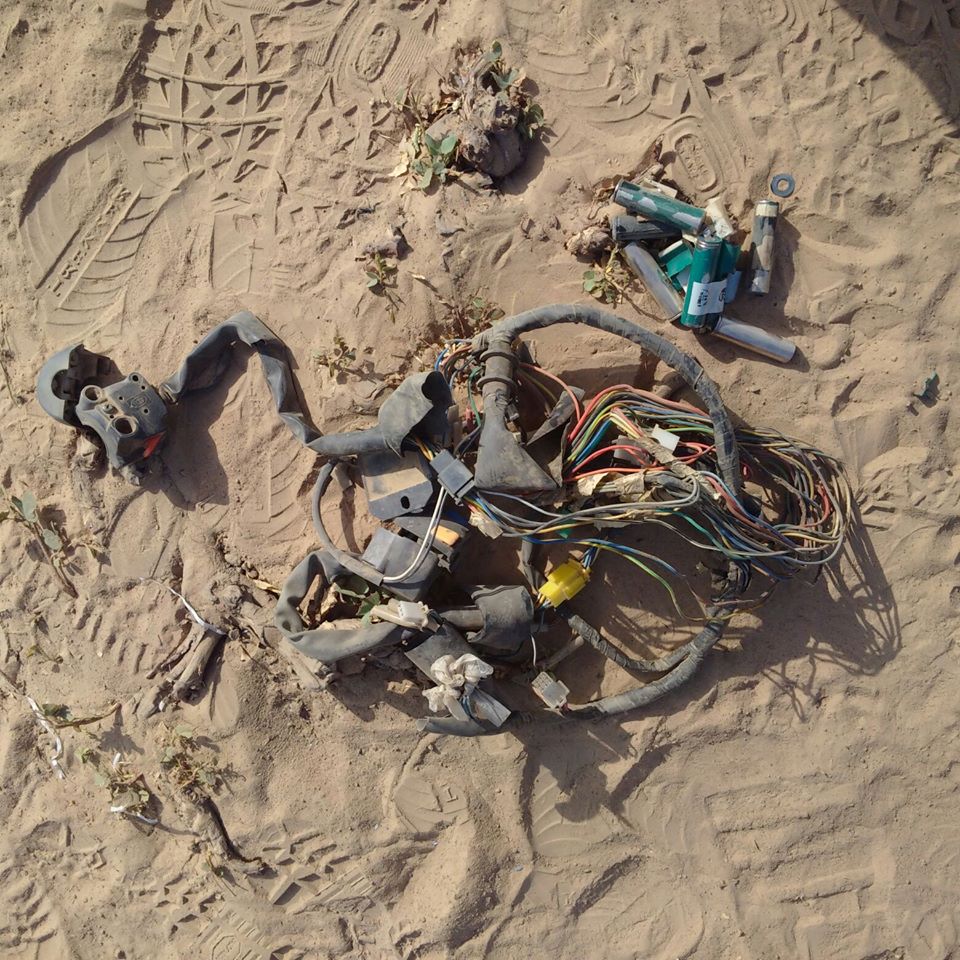 Two soldiers paid the supreme price and three other soldiers sustained injuries as a result of the IED explosion. Additionally, a recovery truck, one troops carrying vehicle and a water tanker that ran into the IED were destroyed by fire.

Three terrorists were neutralized while unconfirmed number escaped with various degrees of injury.

However, due to mental snap/distress occasioned by fog of war, two of the soldiers who escaped the IED and terrorists’ ambush recorded the incident with uncomplimentary remarks, about the Nigerian Army and her leadership, which was released on the social media.

Although this kind of outburst is expected in war, the soldiers involved have been identified and would undergo observation and counseling.

The Armed Forces of Nigeria will remain unwavering in its quest to end the terrorism and will do everything possible to ensure there is no repeat of this kind of traumatic incident/outburst.