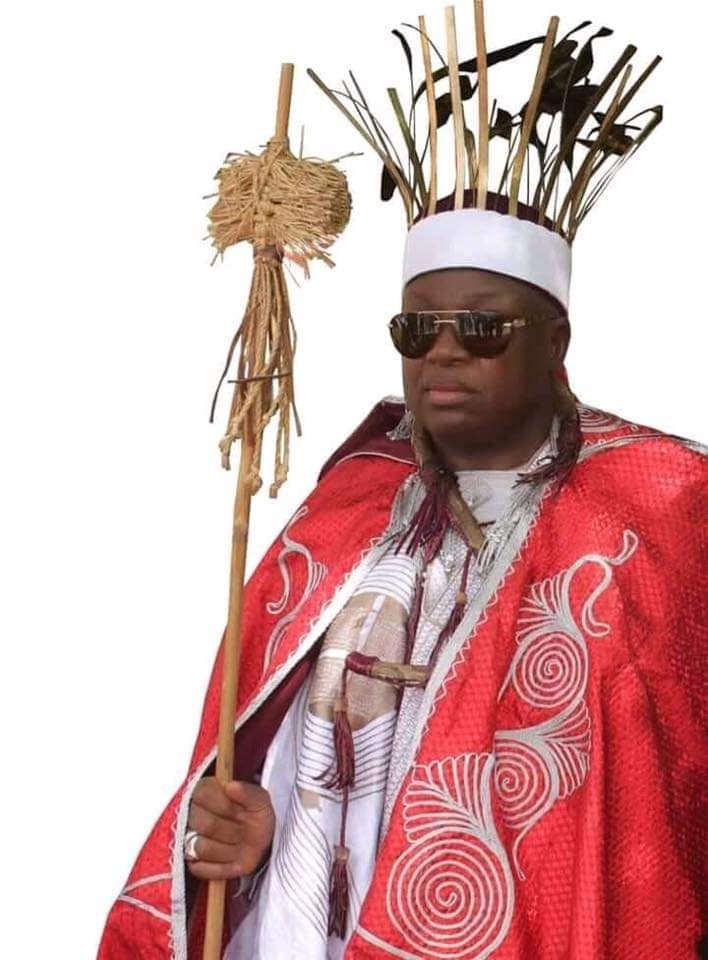 Henry SolomonJune 28, 2020 2:36 pm 0
The Hama Bachama and Paramount ruler of Bachama Kingdom in Adamawa, Mr Honest Stephen, is dead.
Mr Timawus Mathias, the Nzobyalata Hama Bachama and Spokesman of Bachama Kingdom, confirmed the death to the News Agency of Nigeria (NAN) on Sunday in Numan.
Mathias said that the deceased died in the early hours of June 28, 2020, at his palace in Numan, Adamawa.
“He died following a brief illness. Already the funeral rights are well underway according to Bachama tradition in Lamurde, the Kingdom’s headquarters
“Homun Honest Irmiya Stephen is 66 years old,” Mathias said.
He noted that late Honest received his staff of office on Dec. 15, 2013, from former governor Murtala Nyako.
Mathias also confirmed that the King was a retired officer of the Nigerian Army who ascended the throne in 2012.
NAN further reports that the late Hama Bachama was the  28th ruler of the Bachama kingdom.
Late Honest Irmiya was born in Lagos on March 6, 1954, to the family of Warrant Officer Irmiya Stephen, a prince of Numupo ruling clan, and Mrs Lekoni Irmiya, a princess of Kowo clan, both under the Bachama kingdom.
(NAN)