President of the Senate, Ahmad Lawan, has said that the legislature is the most misunderstood arm of Government.

Lawan said this in his remarks sequel to a motion considered on “International Day of Parliamentarism”, sponsored by Sen. Ifeanyi Ubah (YPP-Anambra South). 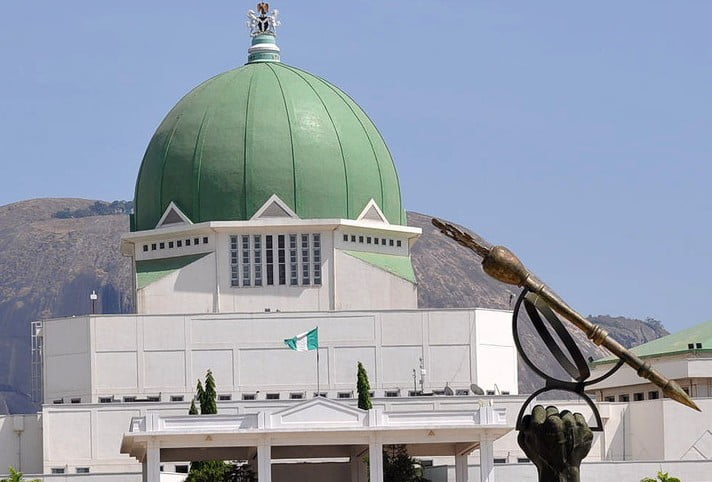 According to the President of the Senate, the development poses a challenge which required parrliamentarians to educate and enlighten citizens on the functions and roles of the parliament.

He added that the National Assembly in its bid to ensure the prudent application of public funds, would continue to oversight the Executive arm of Government, as well as provide legislative interventions to foster good governance where necessary.

“Here in Nigeria, like indeed anywhere else, democracy is largely defined by the presence of parliament, and parliamentarians are expected to undertake those three fundamental pillars of their mandate, that is representation, oversight and ensuring that we always legislate on good governance.

“It is important to mention and emphasise that this National Assembly will continue to undertake its oversight functions on the Executive arm of Government.

“Where we have issues, we should advice how those issues will be properly addressed because we want to see optimal performance in our government.

“Where we have to provide legislative interventions as quickly as possible, we should do so, because the purpose of any legislation is to improve on a situation.

“We should continue to do that, and in the process of oversight, we must be mindful of the fact that this one fundamental function of the legislature that we cannot afford to take very lightly.

“This is to ensure that if we approve any funds, especially the annual budget and indeed any supplementary budget, we must follow through.

“We must track how expenditures are made, and the efficiency and prudence with which the projects are achieved.

“We have a challenge, we need to continue to educate and enlighten our citizens to know exactly what our functions are. The legislature is, without any argument, the most misunderstood arm of government that people vote for.

“It is our responsibility as a parliament to continue to enlighten the people that we represent on what is expected of us”, Lawan said.

Earlier, Sen. Ubah in his motion noted that the International Day of Parliamentarism was established on June 30, 1889 by the United Nations General Assembly, in its resolution A/RES/72/278 and aimed at recognising the role of parliaments in national plans and strategies.

He added that, “parliaments all over the world are needed more than ever to put in place legislations to respond to the health and economic crisis occasioned by the COVID-19 pandemic, protect vulnerable people and help scrutinize government’s actions and spending.”

The Senate in its resolutions, while congratulating the Inter-Parliamentary Union and the community of parliamentarians globally, urged lawmakers at the Federal and State levels to reposition themselves as the pilots of democracy and nation-building in the country.(NAN)

CATEGORIES News
TAGS Ahmad LawanPresident of the Senate
Share This