The National Directorate of Employment (NDE) in Kano State, says it has concluded arrangements to train 2, 200 youth and women under its empowerment programmes in the state. 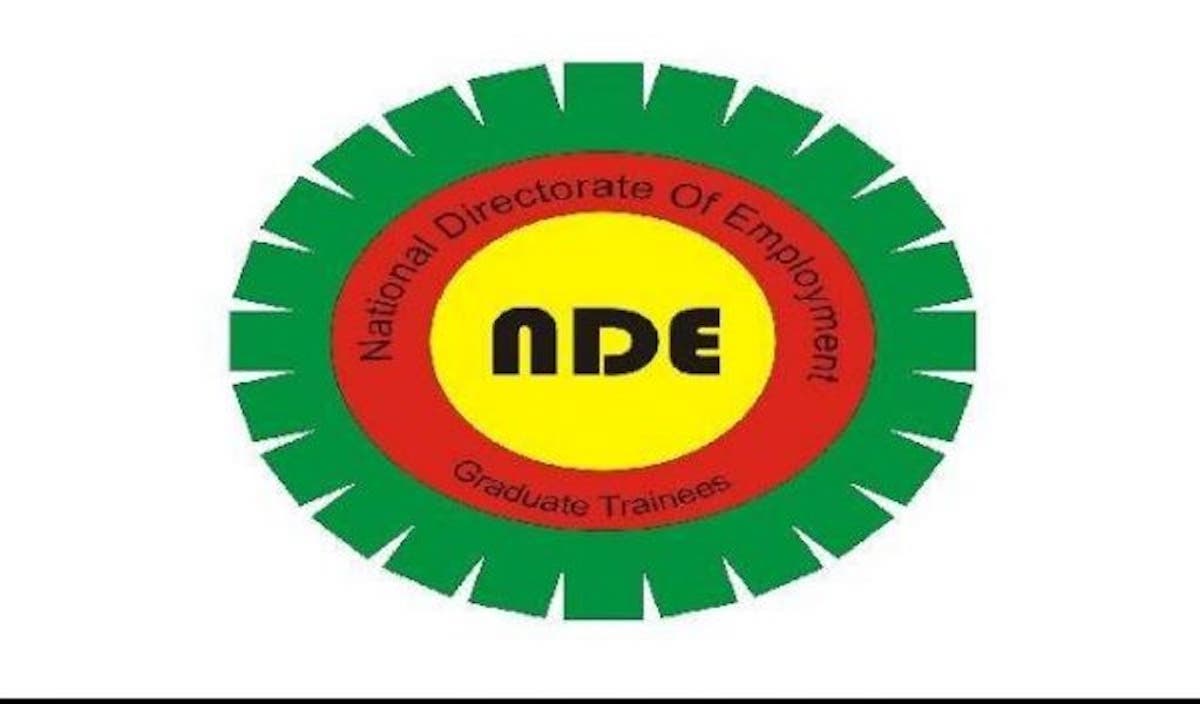 The NDE Coordinator in the state, Alhaji Iliyasu Ahmed, disclosed this in an interview with the News Agency of Nigeria (NAN) on Wednesday in Kano.

Ahmed said that 50 beneficiaries would be selected from each of the 44 Local Government Areas of the state, to enable them to participate in the exercise.

Ahmed said the trainees would be exposed to GSM repair, tailoring, agriculture, cosmetology and computer appreciation under its Vocational Skills Development.

“Registration is ongoing; after verification and other processes, the empowerment programme will commence soon.

“The empowerment is one of the numerous programmes initiated by President Muhammad Buhari’s administration, aimed at reducing unemployment among the youths in the country,” he said.

Ahmed noted that the directorate had so far empowered over 2.000 youth and women in the past six months, adding that it has also sought for approval to train another 2, 000 set of youth in the state..

The coordinator revealed that the trainees had produced about produced 20.000 face masks during their training programme, adding that the face masks would be donated to the state government.

“NDE also provided soft loans to small businesses to mitigate the effect of the COVID-19 pandemic.

“Each of the beneficiaries received N10, 000 loans under the Micro Enterprise Enhancement Scheme.

“The scheme is designed for low income earners to enable them expand their businesses,” he said. (NAN)