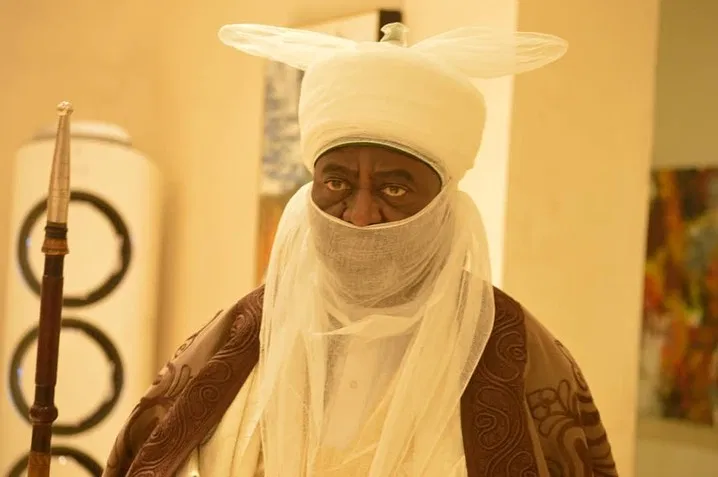 The Emir of Kano, Aminu Ado-Bayero, has re-appointed Alhaji Aminu Danagundi as the new Sarkin Dawaki Babba 17-years after he was removed as Sarkin Dawaki Maituta.

The Special Adviser to Gov. Abdullahi Ganduje of Kano State on Chieftaincy Affairs, Tijjani Mailafiya, confirmed this to newsmen on Monday.

According to him, the Kano State Government has received a letter from the Emirate Council seeking for the reappointment of Danagundi.

Mailafiya said that the emir had decided to reappoint the Danagundi as a traditional title holder in spite of being disposed of by his late Father, Ado Bayero, as the Sarkin Dawaki Maituta.

According to him, such appointment,  which is higher than his earlier position, is aimed at reconciling the Emirate Council, which he said, had suffered decades of legal tussles.

He said the re-appointment of Danagundi and that of the Emir’s eldest brother, Sunusi Lamido, as Wambai of Kano was a clear testimony that the Emirate Council had taken a new broader dimension.

Mailafiya said:  “Yes, we are in receipt of a letter seeking for the reappointment of Danagundi as Dawaki Babba and soon the government will respond positively to the request because it is good for the state.”

According to him, the government is truly happy that the Emirate Council is taking this bold reconciliatory move on the two appointments.

The News Agency of Nigeria (NAN) reports that Lamido Bayero was the Ciroma of Kano and ha now been appointed as Wamban Kano.

Mailafiya said that government would soon approve  the two appointments because they were made to move the state’s traditional institutions forward.

He  said that the government would approve the reappointments through a bill to give them legal backing. (NAN)