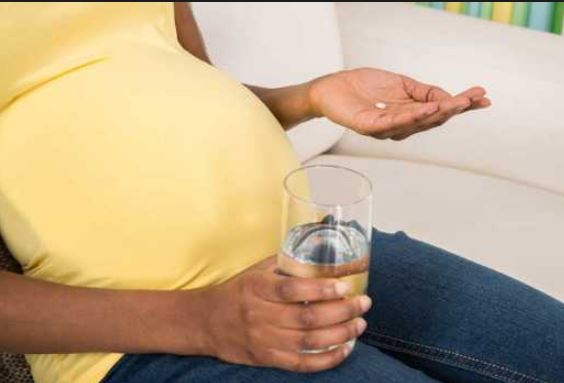 Dr Iwinosa Ehigiator, a Medical Practitioner and Gynaecologist in Estate Clinic, Benin, has advised pregnant women in their first trimester to get adequate rest to avoid spotting.

Ehigiator gave the advice in an interview with the News Agency of Nigeria (NAN) in Benin on Thursday.

He defined spotting as very light bleeding at any point in pregnancy, which could appear heavy or lead to a miscarriage.

“Spotting may result in redness on your underwear or require you to wear a panty liner.

“Bleeding that is heavy enough to require a menstrual pad is usually referred to as vaginal bleeding rather than spotting and should be evaluated by your doctor immediately.

“Implantation bleeding is a common cause of spotting early in pregnancy. This happens when the fertilised egg attaches to the uterine lining.

“Many women experience some bleeding and go on to have healthy pregnancies, while some others have miscarriages through spotting.

“Stress also can trigger spotting, especially in the first trimester. Bed rest during spotting can help the body; avoid stress,” he said.

According to him, what can begin as spotting or lighter bleeding could become heavy bleeding and might lead to other complications because of stress.

Ehigiator said that spotting with abdominal pain, might be linked to a miscarriage.

“Most miscarriages happen in the first trimester of pregnancy because the fetus is still very tender,” he said.