Mrs Rakiya Zubairu, Head of Public Relations, NSC, disclosed this in a statement in Lagos on Tuesday. 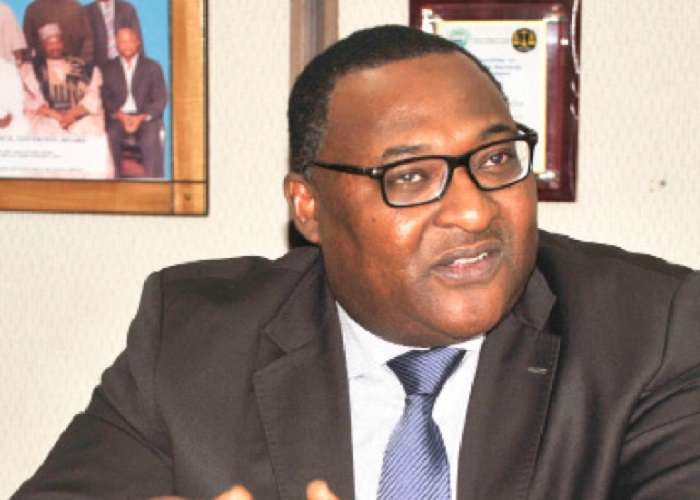 According to her, the NSC has been inundated with complaints against shipping companies/agencies, seaport terminal operators and off-dock terminals on the arbitrary levy of container demurrage, storage and transfer charges on innocent consignees.

She noted that the charges were for transportation of cargoes to off-dock terminals unilaterally initiated by terminals without the consignees’ consent.

“It should be noted that based on international standard and recognised practice, freight paid at origin covers movement of cargo to final port of delivery at destination.

Zubairu said that accordingly, NSC had resolved that all service providers must be guided that import cargoes should be delivered to the nominated port of destination as stated in the Bill of Lading.

According to her, they must not be charged the cost associated with such transfer, including barging cost.

“Storage and demurrage charges on cargoes earmarked for transfer from seaport terminals to off-dock terminals, without the consent of the consignee, should take effect only after arriving at the designated off-dock terminals.

“”NSC considers this act as unethical and unwholesome.

“Consequently, all transfer charges collected from consignees of cargoes transferred from seaport terminals to off-dock terminals, from June 1 to date, must be refunded to the consignees immediately.

““Failure to refund such charges will lead to the council invoking its regulatory powers to enforce compliance,” she said. (NAN)