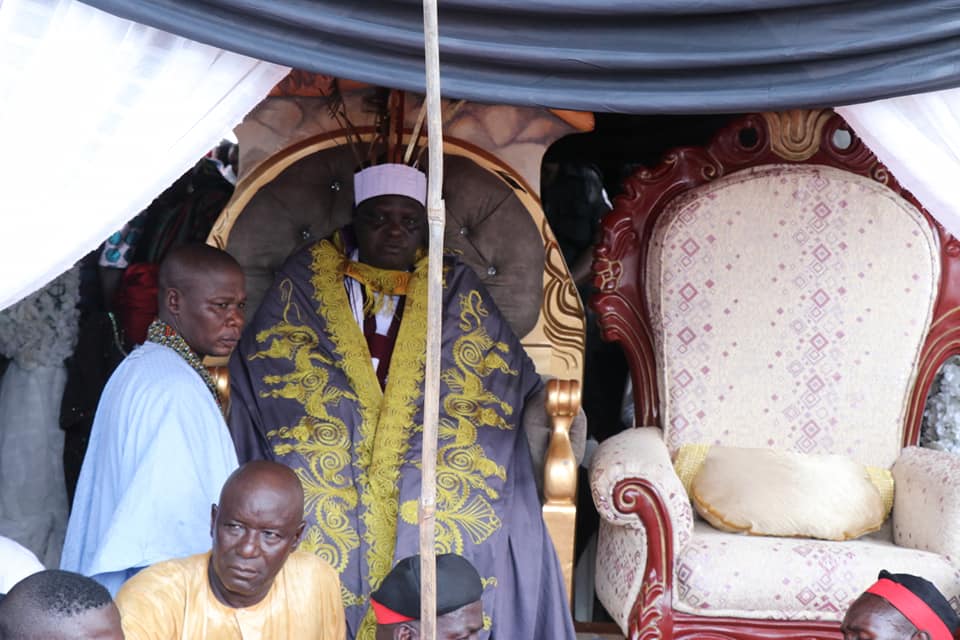 The New Hama Bachama His Royal Majesty Dr Daniel Shaga Ismaila (OON) Kpawo Nomwe, Gilongo Diya has finally entered the administrative palace in Numan after a successful completion of all the traditional rites of installation which qualified him to be the Paramount Ruler of the Bachama Kingdom .

Homotokai of Bachama Kingdom , Chief Pithon P. Power led the Royal Procession of the Hama Bachama from Lamurde enroute Imburu to Numan Palace today . There was short Traditional Rites at Imburu from where the people accompanied the New King with a display of rich cultural rendition.

While at the palace in Numan, Homun Daniel Shaga Ismaila appreciated the role and support given to him that culminated into a successful tradition coronation process.
He further appealed for a peaceful coexistence amongst his subjects and called on all hands to be on deck so that his reign will fruitful to benefit of all. 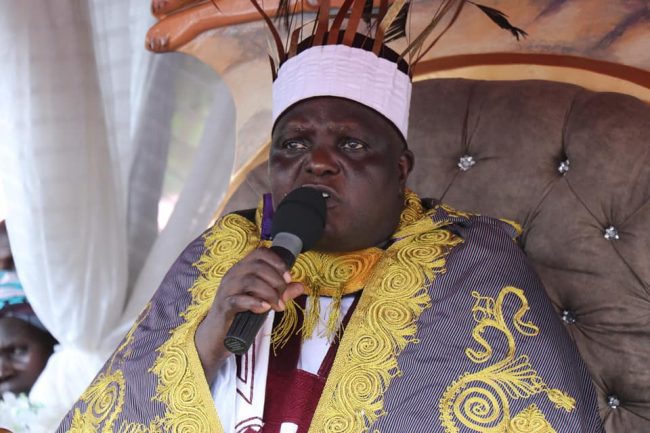 The New Hama Bachama commended the elders and the youths of Bachama Kingdom for exhibiting a high sense of cooperative spirit and promised to do all he can to bring meaningful contributions to the land. 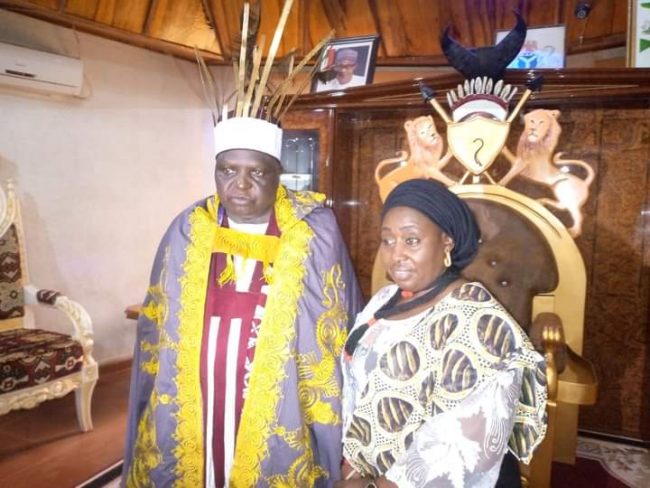 He further said his reign will be an all inclusive one where ideas and advised will be received and harnessed for the progress of the Kingdom.

The colourful event was attended by several Traditional title holders, dignitaries and many prominent sons and daughters of Bachama Kingdom.