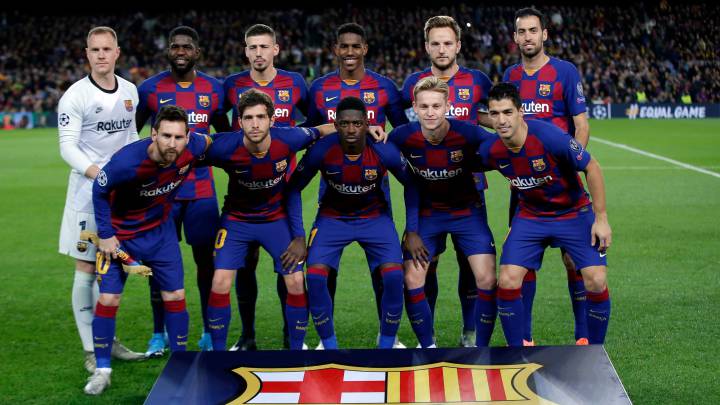 Barcelona in talks with Koeman after sacking Setien – Club source

Barcelona are negotiating a deal to appoint Netherlands coach, Ronald Koeman as the successor to Quique Setien, a club source said on Tuesday.

Koeman is dearly loved at Barca for his playing career in Johan Cruyff’s hugely successful side known as the ‘Dream Team.’

He scored the goal that delivered the club’s first ever European Cup in 1992.

Spanish and Dutch media also said Barca were in talks with Koeman, who led the Netherlands to qualification for the European Championships, which have been postponed due to the COVID-19 pandemic. (Reuters/NAN)