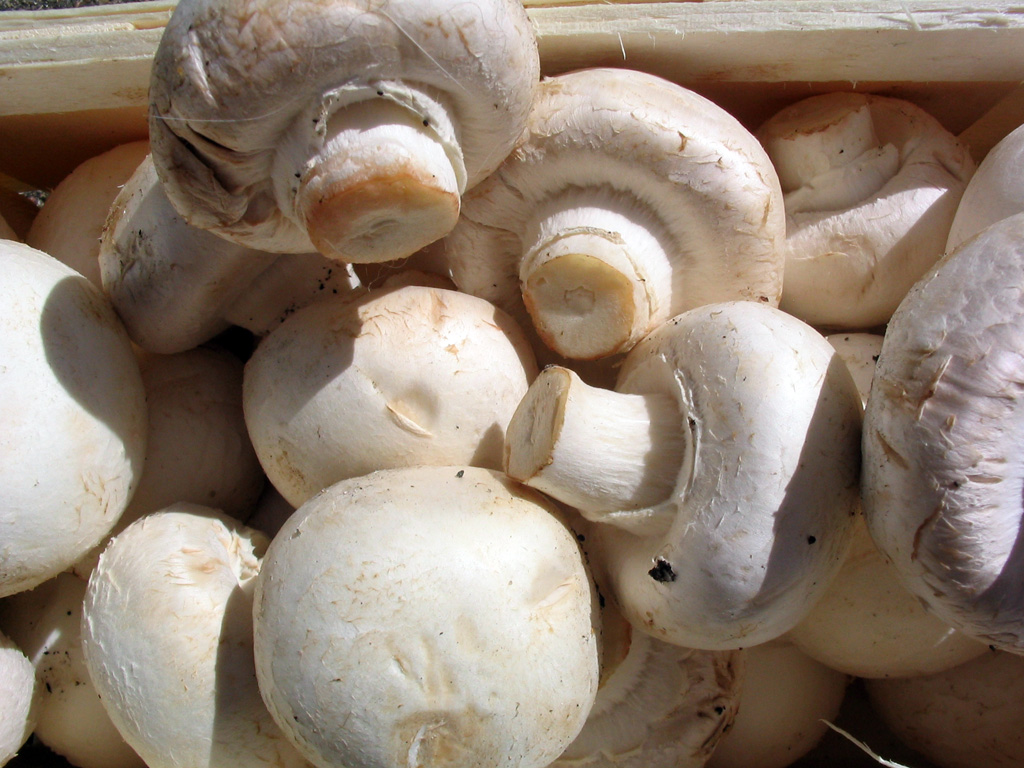 A Plant Physiologist, Dr Olufunmilayo Idowu, has advised Nigerians to eat mushrooms because of its antioxidants content that could protect the human body against cancer.
In an interview with the News Agency of Nigeria (NAN) in Ibadan on Monday, Idowu of the National Horticultural Research Institute (NIHORT) said some species of mushrooms have selenium and ergothioneine, antioxidants good for the body.

She said that Oyster mushrooms, the genus Pleurotus, were reputed for their content ? of antioxidants, which scavenge for free radicals in the body and bind with the agents to prevent them from causing unnecessary cell division.

The plant physiologist explained that the cell division could result in tumors, cancer and some other disease conditions.

Idowu said that mushrooms were also reputed to lower blood pressure due to the high concentration of an enzyme, statin, and prevent diabetes and heart-related issues as they contain no cholesterol and were low in carbohydrate.

According to her, mushrooms are high in quality protein containing all the essential amino acids which are lacking in most vegetables.

She added that they also contain vitamins and minerals which are essential for human health and prevent the manifestation of the deficiency symptoms of vitamins in their consumers.

Idowu said that people could easily cultivate mushrooms in their homes because it required only a small piece of land to grow.

The plant scientist said further that mushroom cultivation could serve as a means of generating employment, particularly for rural women and youths so as to raise their social status and reduce the unemployment rate.

“By engaging in mushroom cultivation, farmers could contribute successfully and significantly to economic development.

“It will also provide additional work for the farmers during the off-season when the farming schedule is light.

According to her, mushrooms have global demand because of their unique taste, health and economic benefits.

Idowu added that mushrooms are fat and cholesterol-free, very low in sodium, rich in important nutrients especially those not found in high quantity in other fresh produce and satisfy the need of health-conscious individuals.

“In spite of the great benefits from mushroom production, reports have shown that Africa produces less than 0.3 percent of the total world, production while Nigeria had no production record as of 2017.

“Government at all levels should harness the potentials of this socioeconomic commodity so as to create more jobs, improve the livelihood of farmers and the national economy by extension,” Idowu said. (NAN)