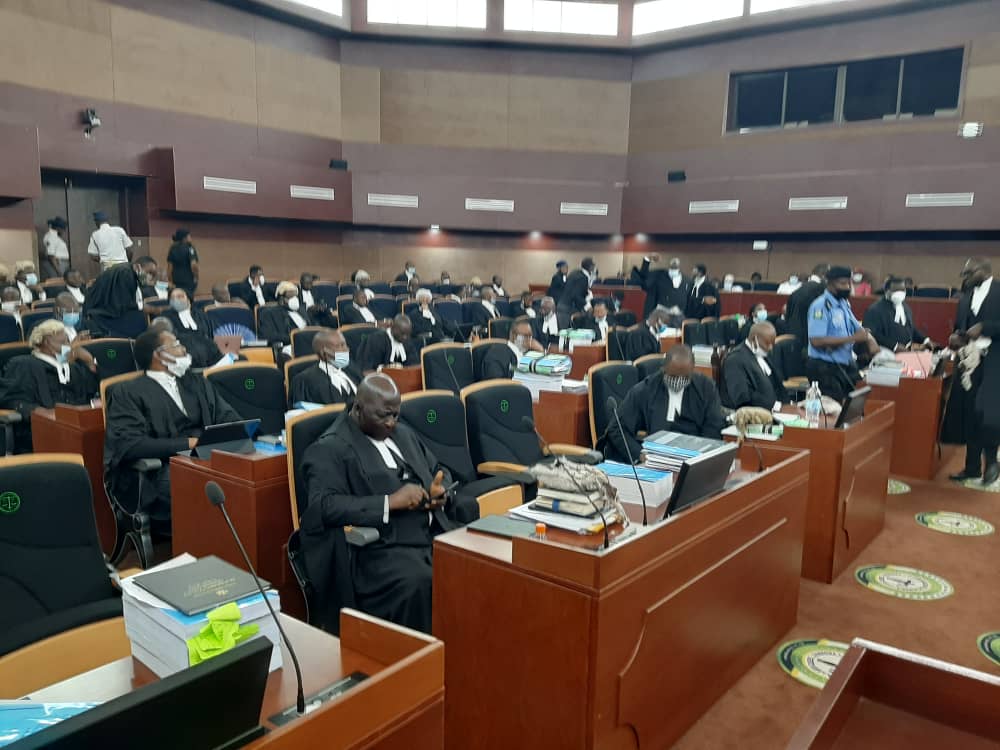 Supreme Court reserves judgement in the appeal against Kogi governor

On the 4th of July 2020, the Court of Appeal, Abuja Division affirmed the victory of Yahaya Bello in the November 16, 2019 governorship election in the state

In four separate unanimous judgment, the five-member panel led by Justice Adamu Jauro had dismissed appeals for lacking in merit.
The appeals dismissed were filed the PDP, SDP, Democratic People’s Party, and Actions Peoples Party.
Out of the four appellants, only three were able to file their appeals at the Supreme Court within the time stipulated by law.

Ovbiagele subsequently upturned Bello’s victory and ordered a rerun in the seven affected local government areas of the state. (NAN)