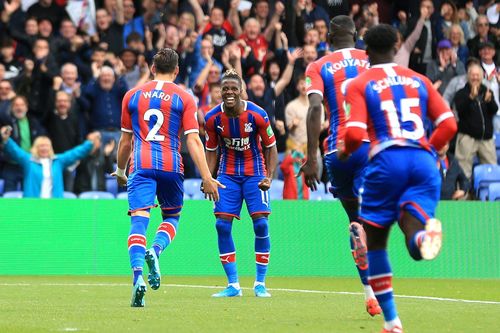 Crystal Palace has bolstered their attacking options ahead of the new English Premier League (EPL) season with the signing of Eberechi Eze from Championship side Queen’s Park Rangers (QPR).

Eze, who earned rave reviews last season and scored a majestic goal in his final appearance for QPR against West Bromwich Albion last month, is joining on a five-year deal

“Eberechi is a player whose development we have followed closely,” Crystal Palace Chairman Steve Parish said of the England Under-21 international.

“We are delighted he has chosen to sign for us over the other clubs that were interested and we feel that this is the right club for him to continue his development.”

The attacker, who was a target for West Ham United and Tottenham Hotspur, could potentially forge an exciting partnership with Wilfried Zaha.

Zaha could however become a transfer target for several clubs during the transfer window.

“As a club, I feel like there are great players here and it’s a brilliant opportunity for me to come and be with these players, to link up with them and to really push on,” Eze said.