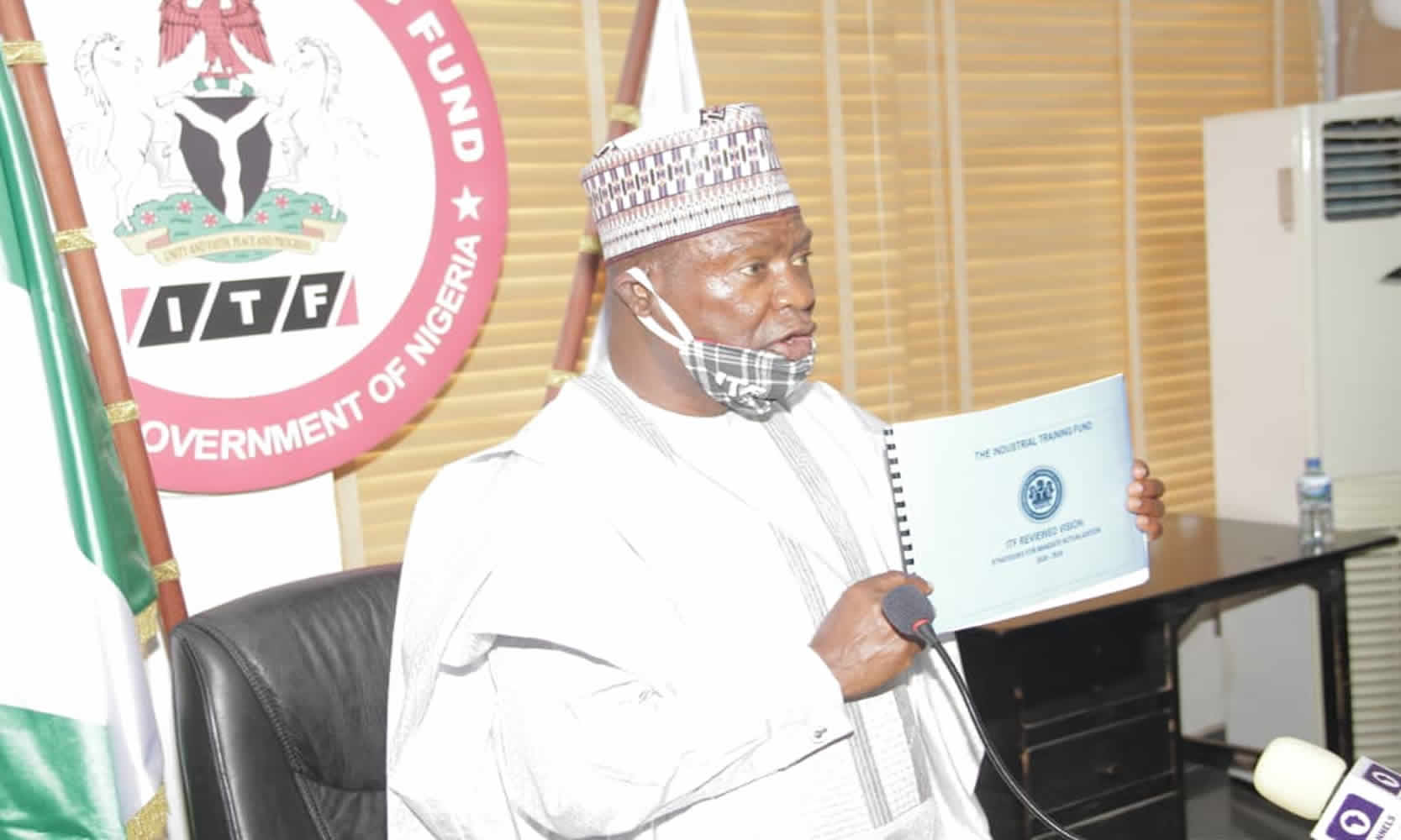 The Industrial Training Fund (ITF) has commended the Federal Government on its directive to harmonise skills programmes implemented by Ministries, Departments and Agencies (MDAs).

The ITF Director-General, Mr Joseph Ari in a statement on Tuesday said such collaboration would lead to greater multiplier effect, reduce wastages and duplication of efforts.

The D-G, who was reacting to the pronouncement in Jos on Monday, described the decision as a welcome development, saying it would lead to greater synergy and cooperation amongst MDAs involved in skills acquisition for job and wealth creation.

Ari said it was for those reasons that the ITF had over the years advocated for agencies of government to work together rather than in silos.

“For a number of years now, we have been calling on HRD practitioners, particularly agencies of government involved in skills acquisition to come together.

“This is to enable us work as one to deliver skills to Nigerians, rather than dissipate our energies in disparate and ill-organised efforts that have not yielded any remarkable result.

“Today, the National Directorate for Employment (NDE), Bank of Industry (BOI), Small and Medium Enterprises Development Agency Nigeria (SMEDAN) and a number of other agencies have several programmes in one form or the other.

“I believe with synergy, we will have greater impact and more successfully drive the job creation agenda of the Federal Government,” he said.

He expressed assurance to leverage on its experience, expertise, and expansive network to attain the directive of the government.

He said already, relevant departments within the fund had been directed to put in place necessary machinery for the actualisation of the Federal Government directive.

Ari said as a first step, it would conduct an in-depth survey of all the programmes that were being implemented by other agencies with particular attention to the impact of individual programmes to devise a strategy on how to work together.

The News Agency of Nigeria(NAN) reports that the Federal Government directed the ITF to harmonise all skills development initiatives by MDAs nationwide as enshrined in ITF Act to achieve greater success in Technical and Vocational Education and Training (TVET).

NEWER POSTPolice reassure on security, ahead of Edo poll
OLDER POSTBuhari Condoles with Lamido of Adamawa, Atiku Over Passing of Khadija Musdafa