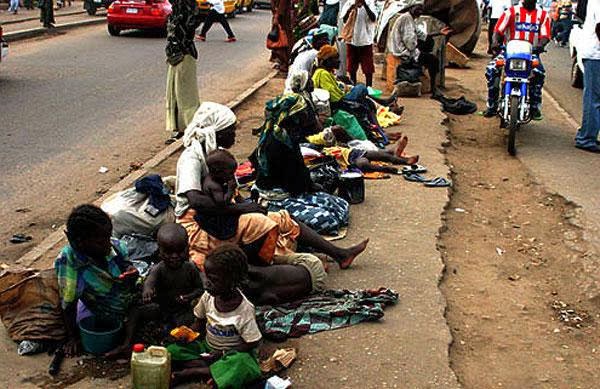 The Kano State Hisbah Board has arrested 648 suspected beggars in Kano metropolis for allegedly violating the law on ban of street begging from February to date.

The Public Relations Officer (PRO) of the board, Malam Lawan Ibrahim, disclosed this in an interview with the News Agency of Nigeria (NAN) in Kano on Wednesday.

Ibrahim said that the suspects were arrested at the Bata Area Murtala Muhammed way, Nasarawa Hospital, Railway Station and Yahuza Suya junction in the city.

Ibrahim said the board will continue to arrest beggars who refuse to abide by the law.

“We will make Kano streets beggar-free.

”Those arrested have been screened and those who were are first time offenders will be handed over to their relatives.

“Those who are not first-time offenders would be charged to court, ” he said. (NAN)