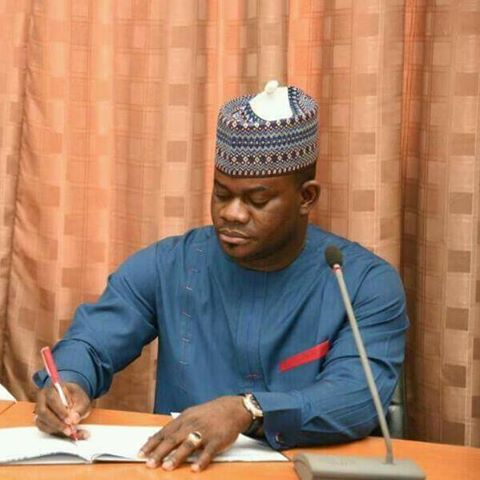 Kogi Government says all is set for the implementation of the Revised Consolidated Medical Salary Structure (CONMESS) of 2014 from September as part of measures to improve remuneration of Medical Doctors working with the state.

Dr Saka Haruna Audu, the State Commissioner for Health, who disclosed this in a statement on Friday in Lokoja, said the development was sequel to a directive from Gov. Yahaya Bello.

Audu said that even before the strike embarked upon by members of the National Association of Resident Doctors (NARD), government had held several meetings with the doctors, where both sides had agreed on “what we needed to do to improve remuneration for our doctors.”

“We are indeed proud of them as they have been very resilient and hardworking, and showed uncanny cooperation during the critical time of the COVID-19 pandemic, contributing immensely to our ability to shield the state from the pandemic,”he said.

He said that it was in the light of the agreement that the governor directed that the new salary structure be implemented in the state with effect from September.

The commissioner said that plan for its implementation in the state had been put in place and it would be fully integrated into the budget proposal for 2021.

He said that the administration of Gov. Yahaya Bello had already commenced massive health sector upgrade in terms of infrastructure development.

This, according to him, will be complemented by human resource development as well, through improved welfare package and capacity building for all Health workers. (NAN)