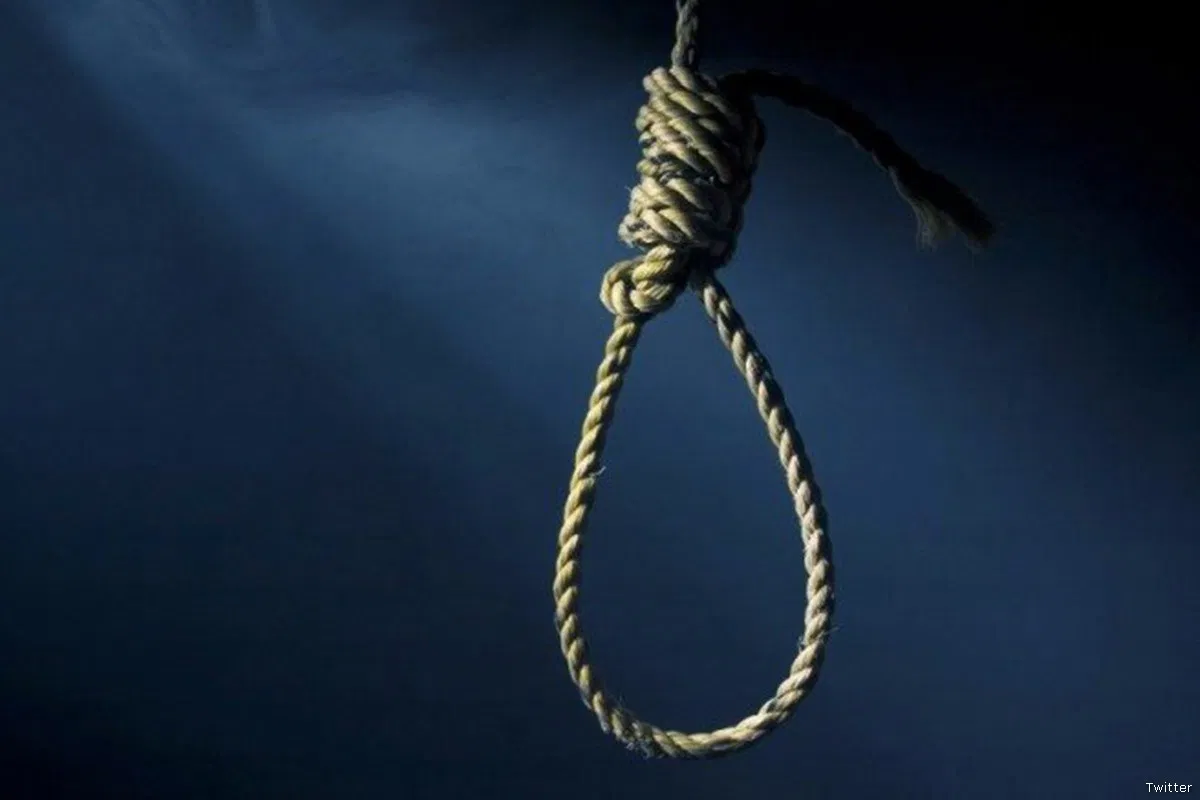 Henry SolomonSeptember 11, 2020 11:43 am 0
A UK-based Psychiatrist, Dr Olusola Olowookere, has called for a repeal of the law that prescribes arrest and prosecution of an individual who tries to commit suicide, but is unsuccessful.
Olowookere, who works with MindplusUK  Practitioners, made the call in an interview with the News  Agency of Nigeria (NAN) on Friday in Lagos.
MindPlus Practitioners is a private Employee Assistance Programme (EAP) delivery company led by mental health experts who have distinguished themselves both locally and internationally in facilitating emotional wellbeing awareness and support services specifically dedicated to employees of corporate organisations.
He said: “This law needs to be abolished and a new law for such individual to seek compulsory mental health treatment and such treatment should be made readily available.
“Government should also make laws and create awareness in media houses about the importance of how to report suicide.
“As we are talking about suicide prevention, we cannot, but talk about research and prevention and the reason why research is important, as you cannot talk about solving your problem, if you do not know the extent of your problem.
“From research, we found out that we cannot do suicide prevention without engaging the religious leaders.
“This is because we looked at the dynamics of part ways to care. When Nigerians are ill, how do they go before they get to the hospital? They go through their spiritual leaders or herbalists.
“Suicide is a serious public health problem; however, suicides are preventable with timely, evidence-based and often low-cost interventions.
“For national responses to be effective, the government need to put in place a comprehensive multi-sectoral suicide prevention strategy.”
Olowookere said that Global Health Observatory puts the global age-standardised suicide rate at 11.4 per 100,000 people, adding suicide is the second leading cause of death among those aged 15-29 years.
The psychiatrist said suicide rate in Nigeria was put at 9.5/100,000, which was strongly linked to depression, and also drug abuse, directly or in association with depression.
“In Nigeria, the SURPIN has found that about one-fifth of suicide cases seen at its affiliated institution are those aged 13-19 years.
“Also, over 50 per cent of the crisis calls received through its hotlines are from those aged 13- 29 years; 27.8 per cent were students.
“There are a lot of factors that can be responsible for suicide such as the socioeconomic variables, environmental factors such as the use of psychoactive substances.
“A traumatic experience, significant losses (life or property), personality traits and family history of mental illness.
“According to the World Health Organisation (WHO), the link between suicide and mental disorders (in particular, depression and alcohol use disorders) is well established in high-income countries,” he said.
Olowookere said that many suicides happened impulsively in moments of crisis with a breakdown in the ability to deal with life stresses, such as financial problems, relationship break-up or chronic pain and illness.
“Besides, experiencing conflict, disaster, violence, abuse, or loss and a sense of isolation are strongly associated with suicidal behaviour.
“Suicide rates are also high amongst vulnerable groups who experience discrimination, such as refugees and migrants; indigenous people and prisoners.
“By far the strongest risk factor for suicide is a previous suicide attempt,” he said.
(NAN)