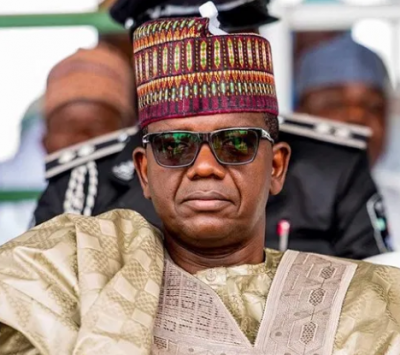 The Zamfara Government has donated relief materials to flood victims in Gummi Local Government Area (LGA) of the state.
Presenting the items at a ceremony on Saturday in Gayari Community, Hajiya Fa’ika Ahmad, Special Adviser to the state governor on Humanitarian Affairs, Disaster Management and Social Development, said the gesture was aimed at providing succor to the victims.
“We are here to present to you emergency relief, comprising food and non food items on behalf of the state government.
“We are going to assess the level of the damage caused by the flood in this area after which we are going to present report to Gov. Bello Matawalle for further assistance to you by the state government.
“The government was deeply concerned on how people of the state were affected by the flood disaster,” she said.
She urged the victims to consider the incident as a test from Allah.
Ahmad called on the people to embark on special prayers to Allah to prevent the occurrence of the disaster in future.
Responding, the District Head of Gayari, Alhaji Hassan Aliyu commended the government for the gesture and appealed for more support to the victims from well meaning individuals and authorities concerned.
The News Agency of Nigeria (NAN) reports that hundreds of households were displaced and farmlands, produce and property worth several millions in destroyed by flooding in the area.