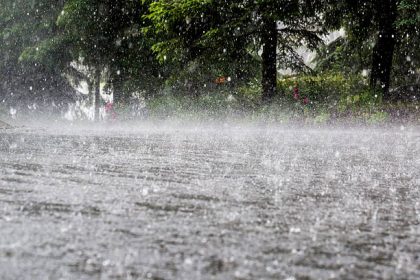 The Attorney-General of the Federation and Minister of Justice, Abubakar Malami, has announced a donation of N11 million to flood victims in Gwandu Emirate in Kebbi.

Dr Umar Jibrilu-Gwandu, Special Assistant on Media and Public Relations, Office of the Attorney-General of the Federation and Minister of Justice, made the disclosure in a statement made available to the News Agency of Nigeria (NAN) in Birnin Kebbi on Sunday.

Malami said that the money will be channelled through his two NGOs: Khadimiyya for Justice and Development and Kadi Malami Foundation.

The minister announced the donation while on sympathy visit to the Emir of Gwandu, Alhaji Muhammadu Ilyasu-Bashar.

Malami also condoled with the Emir of Gwandu over the death of some traditional title holders in the Emirate, including the Ubandoman Gwandu, Alhaji Halidu Sa’adu, Tafidan Gwandu; Alhaji Yahya Bawa and District Head of Aliero.

Responding, the Emir of Gwandu, Ilyasu-Bashar, thanked the minister for what he termed as “home-coming”.

The Emir called for more unity, obedience to the rule of law and respect for constituted authorities.

He said, already, relevant authorities had predicted the occurrence of the flood, which he said, should serve as a pointer to the imperatives of respecting the authorities. (NAN)