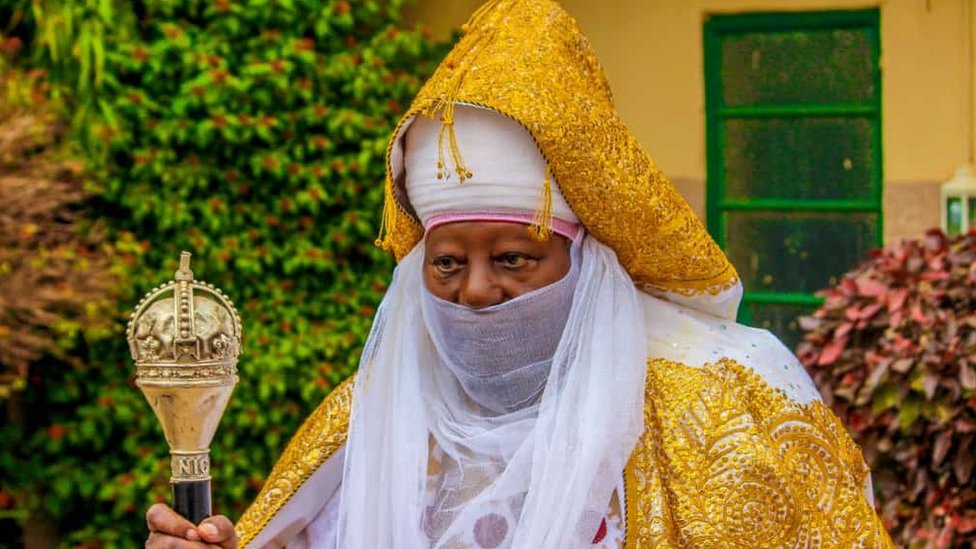 Court refuses to stop coronation of new Emir of Zazzau

A High Court sitting in Dogarawa Zaria, Kaduna State on Friday refused an application seeking to stop the coronation of Amb. Nuhu Bamalli, as the Emir of Zazzau.

The News Agency of reports that the coronation is scheduled to hold on Nov.9

The suit was filed by Alhaji Bashir Aminu (Iyan Zazzau) challenging the coronation of the new emir.

NAN reports that that on Oct. 16, Aminu filed an interlocutory application praying the court for an order of interim injunction restraining Gov. Nasir El-rufai of Kaduna from installing, crowning recognising and dealing with any person whosoever as the emir of Zazzau.

Delivering a ruling, Justice Kabir Dabo, said:” due to the important roles played by traditional rulers in the society and likelihood of a breakdown in peace.

”Chieftaincy matters must be given an accelerated hearing by courts in line with the reasoning of Supreme Court injunctions like this should be utterly discouraged.

”The court prefers to make an order of accelerated hearing or trial than to grant an injunctive order sought by the Plaintiff.

”The sole issue for determination is whether at this stage it will be in the interest of justice to grant this application. The answer in no.

”The reliefs prayed for in the motion dated Oct. 10 are refused,” he said

He, therefore, adjourned the matter until Nov. 11 for a pre-trial conference.

Aminu through his counsel, Yunus Usman, SAN, prayed the court to stop the Gov. El-rufai from performing or executing any ceremony for the purpose of installing any person as emir of Zazzau pending the hearing and determination of the motion on notice.

He prayed for an order of interim injunction restraining Bamalli from parading himself as the emir of Zazzau pending the hearing and determination of the motion on notice.