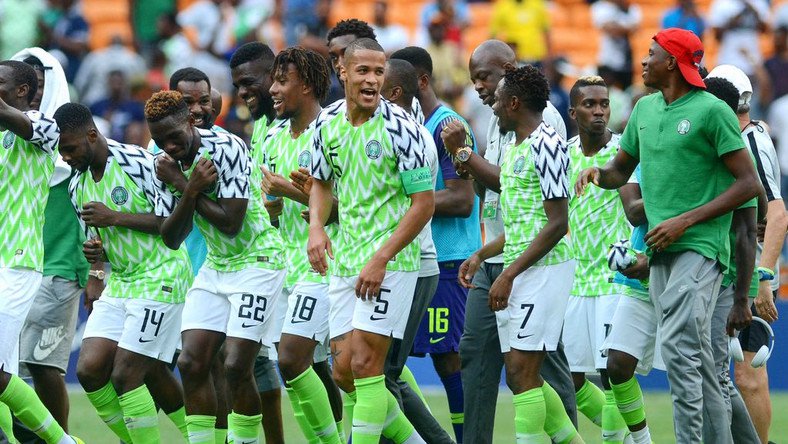 A former Super Falcons coach, Godwin Izilein, says that he expects a `superlative performance’ from the Super Eagles in their upcoming showdown with the `Leone Stars’ of Sierra Leone’ in Benin on Friday.

Izilein told the News Agency of Nigeria (NAN) in Benin on Thursday that the Eagles will triumph in the 2021 Africa Cup of Nations (AFCON) qualifying match.

He said that his confidence stemmed from the array of players and coaches in the Nigeria national team.

According to him, “I expect a superlative performance from the Super Eagles because the players have all been very active in their respective clubs and I have confidence in the coaches.

“I want to believe that the players know what is at stake; the return match may not be predictable. I pray for a cohesive game, understanding and good finishing.”

“I have a philosophy of not predicting goals, but even if it is half a goal will give you the maximum points, so be it,’’he said.

The former Super Falcons handler commended the Federal Government and the Nigeria Football Federation (NFF), for giving Edo the opportunity to host the match.

He said the match will reduce the tension created in the state by the COVID-19 pandemic as well as the #EndSARS protests which led to the destruction of private and government properties.

The former coach said that the match would also serve as a unifying factor even though it would be played behind closed doors. (NAN)