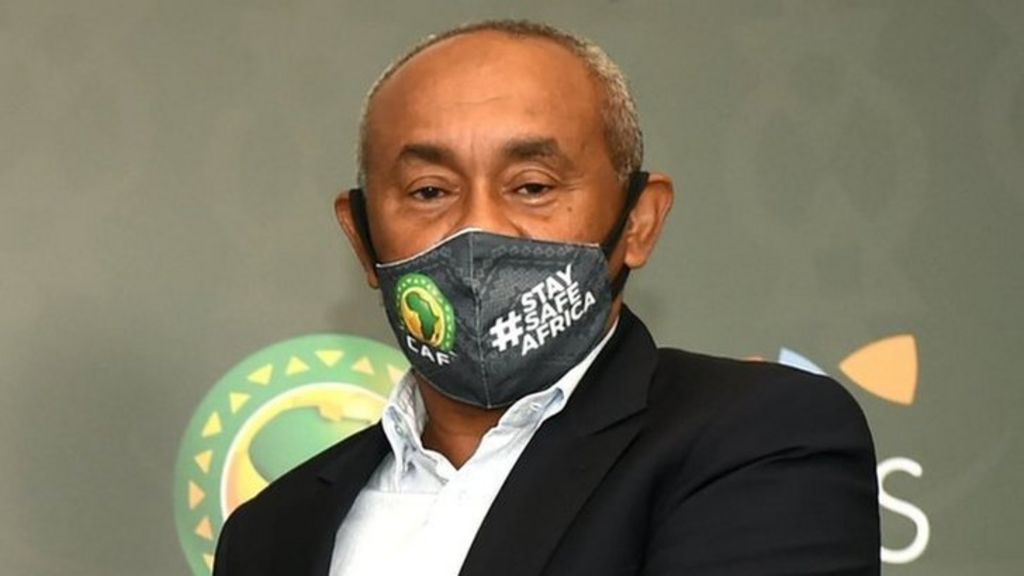 The President of the Confederation of African Football (CAF), Mr. Ahmad Ahmad, was discharged from the hospital on Wednesday.

Ahmad, who tested positive to Covid-19 on October 30, went into isolation and observation at the AS Salam International Hospital in Cairo, Egypt, and doctors authorized him to leave Wednesday morning.

Now not contagious anymore, and with minimal risk of complications, the CAF President returned to his home in Cairo.

According to the CAF media outlet, doctors have prescribed at least 20 days of convalescence, during which he will have to limit his efforts in order to fully recover his energy.

President Ahmad thanked all the medical staff of AS Salam International Hospital in Cairo for their support throughout the last 12 days.

He also thanked his Vice-Presidents, as well as the General Secretary of the CAF, who have carried out certain missions that the President was unable to accomplish at the time.