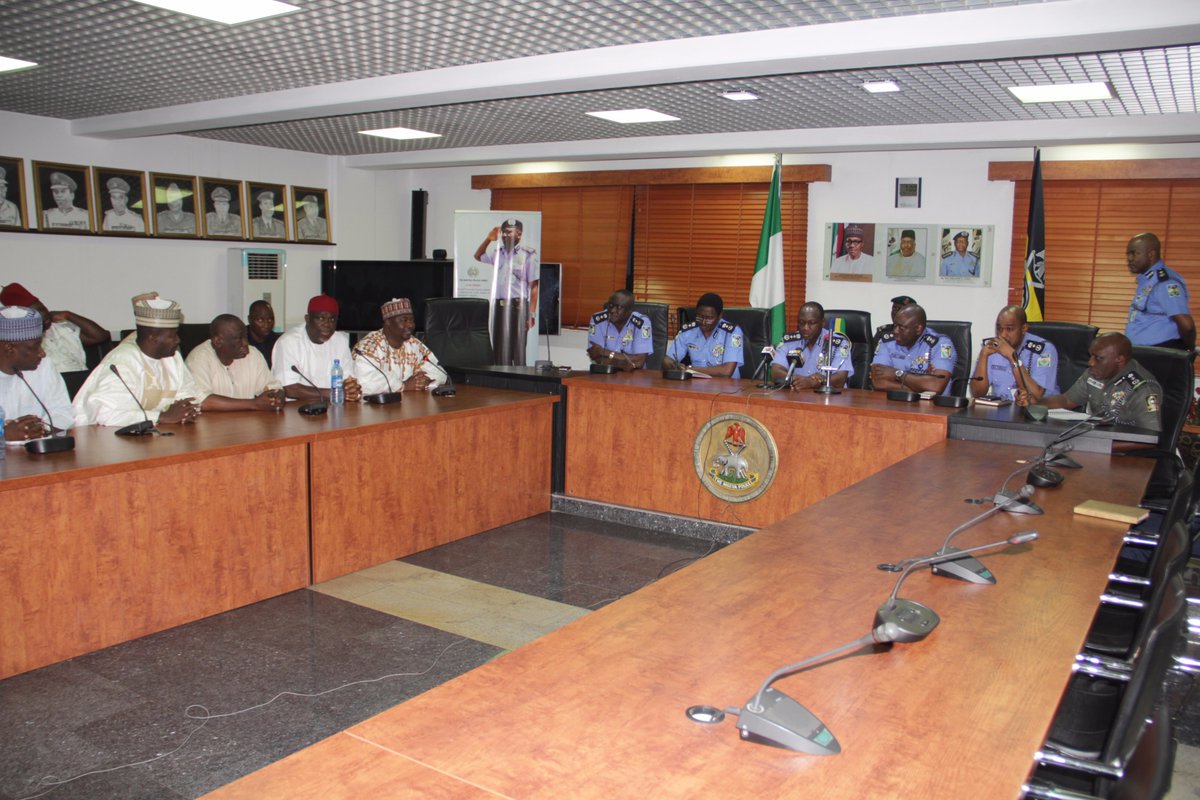 IPMAN’s President, Mr Chinedu Okoronkwo, made the call in an interview with the News Agency of Nigeria (NAN) on Thursday in Lagos.

“Although the Nigerian National Petroleum Corporation had assured the public that there would be no shortage in fuel supply,’’ Okoronkwo said.

He noted that a lingering strike by PENGASSAN could have a negative effect on the nation’s oil and gas industry.

“They are very important in the value chain of distribution and supply of petroleum products and nobody should underrate their importance.

“The government should listen to them and find a common ground because a lingering strike by them is not good for the industry,’’he added.

Okoronkwo, however, stressed that IPMAN was an association and not a trade union and would continue to render its services to ensure that petroleum products get to the end users.

NAN reports that PENGASSAN had on Monday embarked on an indefinite strike, following the expiration of an earlier seven-day ultimatum given to the government to agree to its demands.

The action followed the protracted disagreement between PENGSSAN and the federal government, over the latter’s directive on registration of its members on the Integrated Payroll and Personnel Information System (IPPIS).

The union’s President, Mr Felix Osifo, in a statement issued on Wednesday that said their meeting with the government was inconclusive as their demands were yet to be addressed

Osifo also accused the federal government of not attaching importance to the committee that was set up to look into the matters of unpaid arrears, as government negotiators did not turn up for meetings. (NAN)