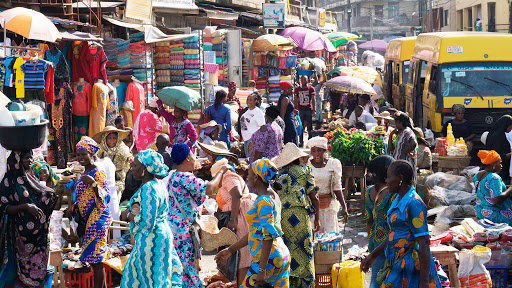 Uche Uwaleke, Professor of Finance and Capital Market, has called for early passage of the 2021 Appropriation Bill and aggressive implementation of the Economic Sustainability Plan (ESP), as the country enters recession.

Uwaleke, of the Nasarawa State University, disclosed this in an interview with the News Agency of Nigeria (NAN) on Saturday.

He spoke on the backdrop of third quarter Gross Domestic Product (GDP) figure released by the National Bureau of Statistics (NBS).

NBS said that the nation’s economy had formally entered into recession as the GDP contracted for the second consecutive quarter by 3.62 per cent in the third quarter of 2020.

NBS, in its GDP report for the third quarter, said that the nation recorded GDP growth of -3.62 per cent, though an improvement from the -6.10 per cent growth recorded in the second quarter.

He said that aggressive implementation of the ESP and early passage of the 2021 appropriation bill would go a long way in supporting economic recovery.

“The economy has officially entered a recession but I see a quick V-shaped recovery as the effect of COVID-19 recedes and the impact of the interventions by the government and the Central Bank of Nigeria begin to manifest.

“The NBS Q3 real GDP number is a confirmation of the fact that in terms of economic contraction occasioned by COVID-19, Q2 2020 represents the worst experience for Nigeria,” he said.

Uwaleke, also the President, Capital Market Academics of Nigeria, said that the third quarter GDP figure was an improvement when compared with -6.10 per cent achieved in the previous quarter.

“It is actually an improvement reflective of the ease in lock downs and movement restrictions, the reduction in the cases of COVID-19 and the gradual return of investors’ confidence in the economy.

“This explains why, although still in the negative territory, sectors like manufacturing, trade, transportation and education recorded improvements over the Q2 numbers.

“However, the performance of the agriculture sector in real terms which came in at 1.39 per cent was disappointing.

“This corroborates the high food inflation rate now above 17 per cent, caused in large part by insecurity in many parts of the country,” Uwaleke said. (NAN)