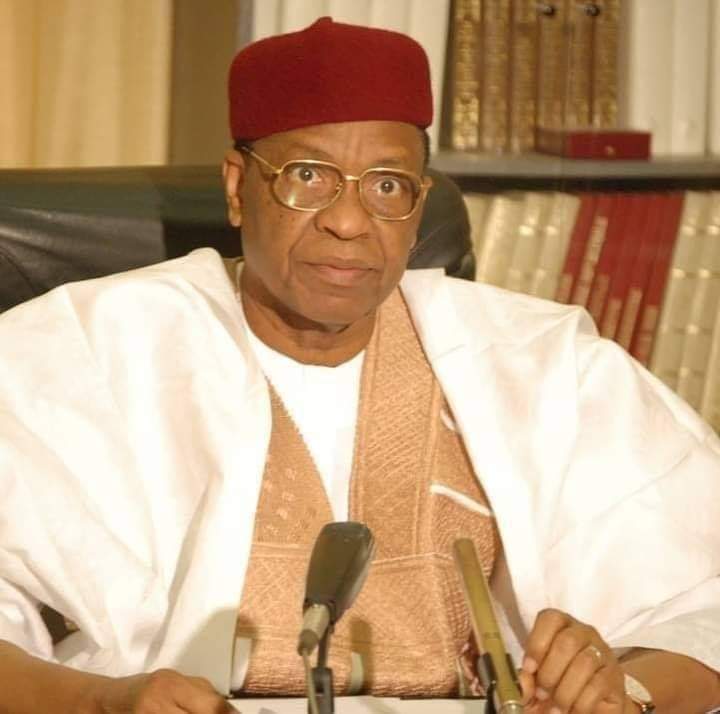 President Muhammadu Buhari has paid tributes to Mamadou Tandja, the former President of Niger Republic who passed away on Tuesday at the age of 82.

Reacting to the news of his death, President Buhari said, “I am extremely sad to know of the demise of Mamadou Tandja, the former President of Niger. Niger Republic has lost a veteran leader with rich military, political and administrative experience.”

The Nigerian leader praised the former President’s contributions in the military and political spheres of his country, and wished his friend and counterpart, President Mahamadou Issoufou of Niger Republic, the family and well-wishers of the late President Tandja, the strength and fortitude to bear the loss.