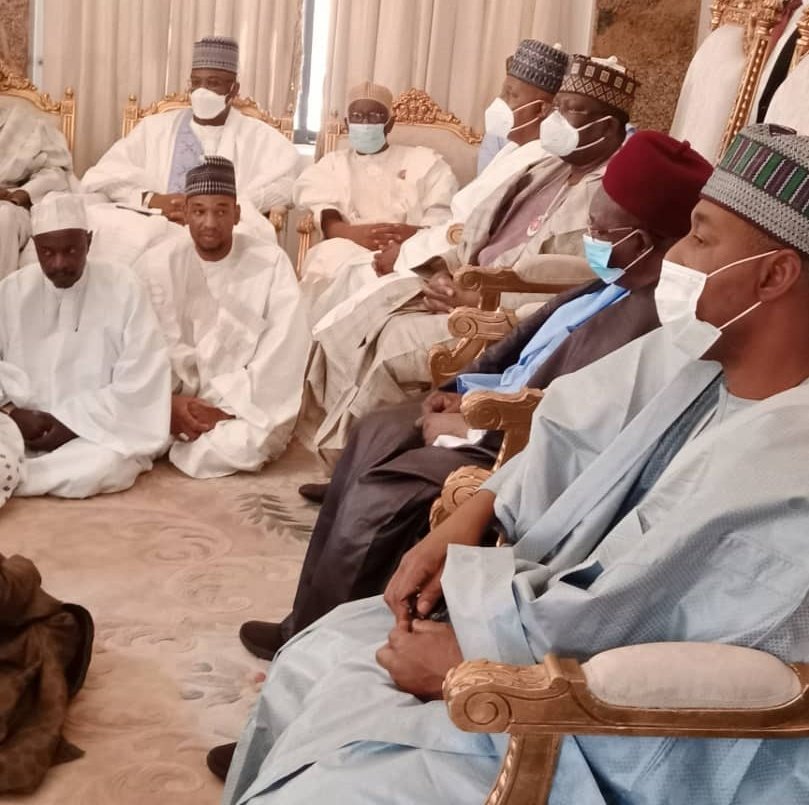 A Federal Government (FG) delegation is in Borno state to commiserate and identify with the family of the victims of the November 28 killing of 43 rice farmers in Zabarmari village in the state by suspected Boko Haram insurgents.

The delegation lead by the senate President, Senator Ahmed Lawan is in Borno on behalf of His Excellency, President Muhammadu Buhari and the Federal Government to condole the Government and the people of Borno State over the incident. 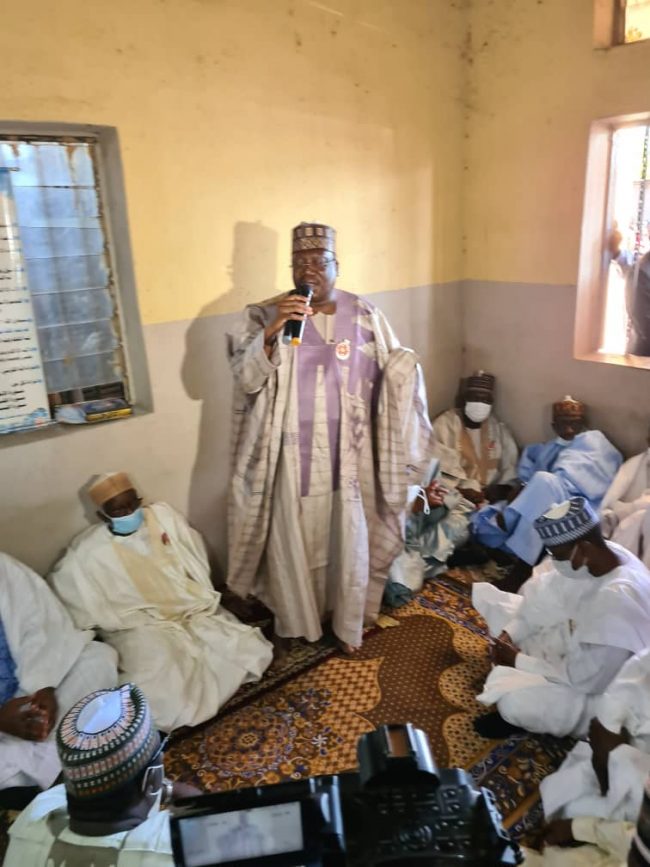 The Honourable  is in Maiduguri, Borno State as part of Federal Government delegation led by the President of Senate, on a condolence visit to the state over the recent killing of farmers at the weekend. 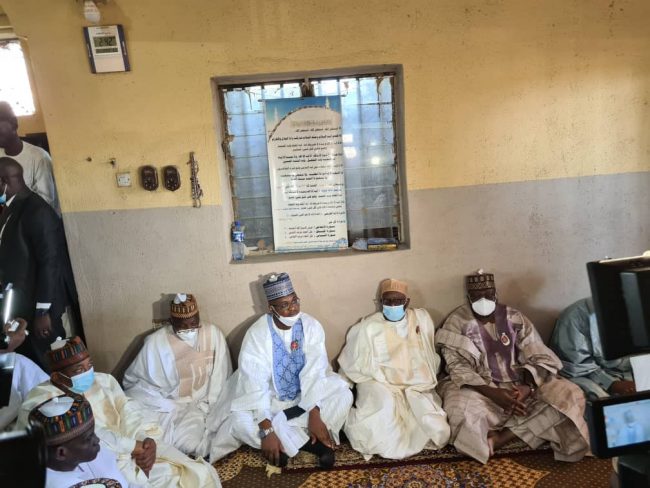 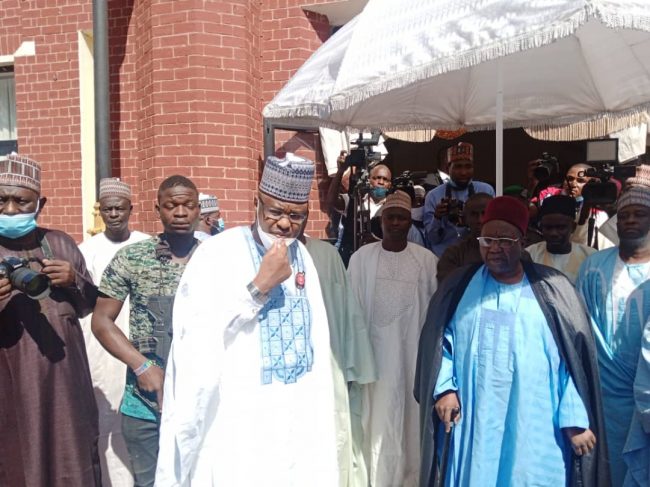 The delegation were a the state government house and the Shehu of Borno’s palace.