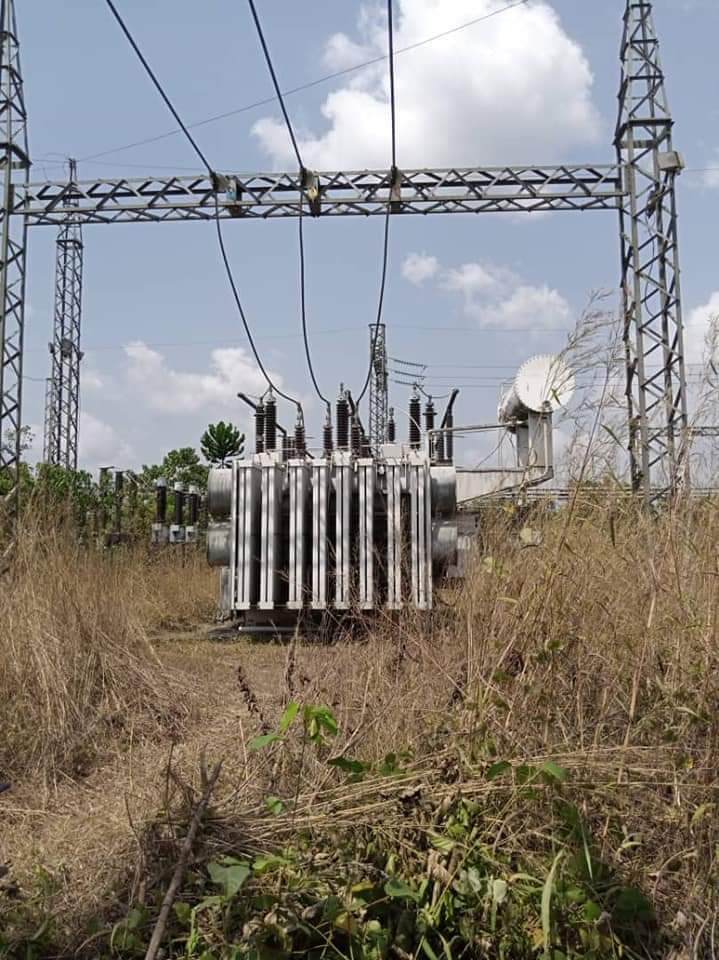 The Minister of Power Engr. Sale Mamman has given the assurance that the three Power projects located in Abia North of Abia State would be reactivated and completed in the first quarter of next year.

The 2×30/40MVA substations 132 KVA transmission lines, which are located in Arochukwu, Ohafia and Ubur-Ihechiowa were awarded since 2001 but abandoned more than ten years ago at about ninety five percent completion.

Speaking during an inspection visit to all the three projects, the Minister expressed disbelief that the projects would be abandoned at such levels and pledged that the contracts would be reviewed and rewarded for immediate completion.

Engr. Sale Mamman noted that the Power projects were of immense importance to the people because they would not only boost their electricity supply but give room for expansion to cover the entire Abia Senatorial district.

The Minister who was accompanied on the inspection visit by Senator Orji Uzo Kalu of Abia North, addressed cheering crowds at the three locations and assured them that their long wait was over. Both Senator Kalu and leaders of the host communities expressed appreciation for the Minister’s visit.