In a statement Governor Abubakar Sani Bello described Alhaji Abdulmalik Ndayako as a man of Culture and tradition who believed in the unity of Nupe kingdom, Niger State and Nigeria as a whole. 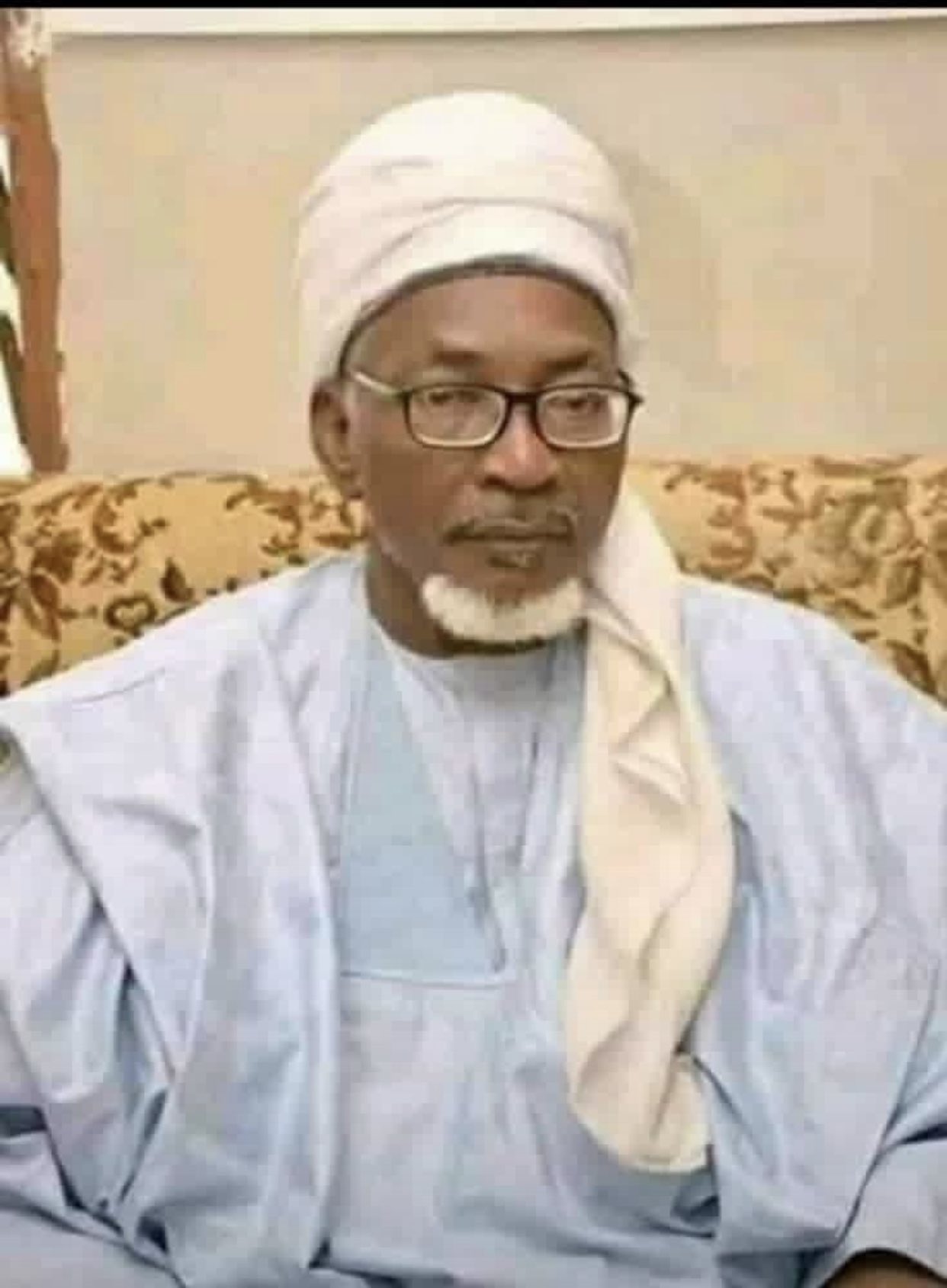 The Governor said the deceased lived a humble and accomplished life.

Alhaji Abdulmalik Ndayako, is the fourth son and the first of the Ndayako’s who was endowed with four traditional titles from Etsu Nupe’s Palace, which are Madami Nupe, Makun Nupe, Kpotun Nupe and Shaba Nupe .