Chairman, North Central Governor’s Forum and Niger State Governor, Abubakar San Bello says the report of the demise of Director-General of the National Institute for Policy and Strategic Studies(NIPSS) Jos, Plateau State Prof. Habu Galadima is a great loss to the country. 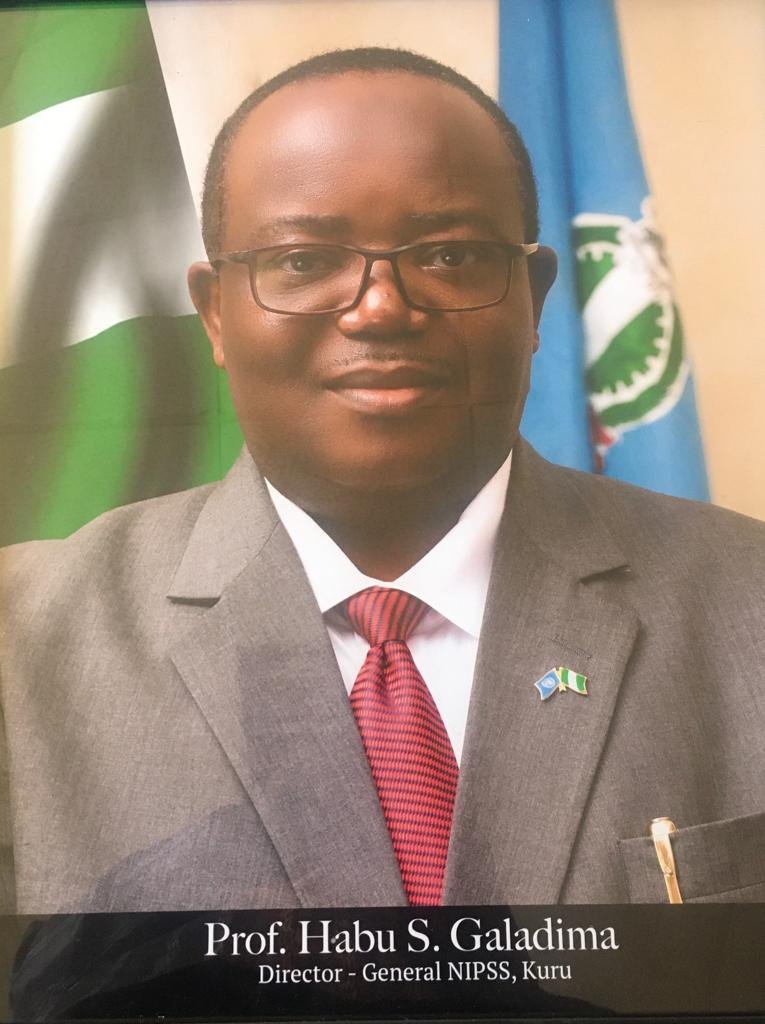 Governor Sani Bello in a condolence message said the death of the academician came at a time when his services were still needed.

He described the late Prof Galadima as a dedicated person who was always concerned about getting positive result in any function he was carrying out.

The chairman of the Governor’s Forum added that the professor would not only be missed by his family, NIPSS, academic circle but the country and the international community at large.

He prayed Allah to forgive his shortcomings and reward him with Aljannat Firdausi.

Gov Sani Bello enjoined the family, his counterparts from Nasarawa and Plateau States as well as his associates to accept his death as the will of God as every living soul will surely taste it.