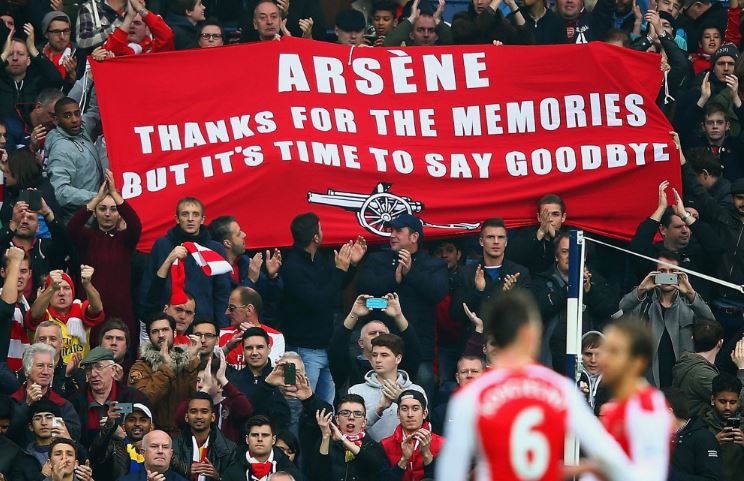 New Year is opportunity for Arsenal to improve – Arteta

New Arsenal manager Mikel Arteta said the new year presents his side with a real chance to “build something important’’.

Arsenal’s 2-0 win over Manchester United on New Year’s Day was their first under Arteta, who took over as manager on Dec. 20.

The win lifted Arsenal into the top half of the table and Arteta said he saw plenty to make him believe big things are possible in the future.

“I think the performances (in) the last two games were getting better, and today was perfect,’’ Arteta said. “New year, new opportunity.’’

The 37-year-old Spaniard, a former captain of Arsenal as a player, saw much more commitment from his side, something he said is imperative if they are to be successful.

“If we want to build something important, that’s a must,’’ he said.

“I think they’re buying into it, they’re enjoying it and it gives me encouragement.’’

Arsenal defender David Luiz said Arteta, who learned his trade under Pep Guardiola at Manchester City, had a lot to offer everyone at the club.

“I believe he can improve every player,’’ Luiz said.

“Mikel is a great coach and knows football. He was a great player, he brings things and I believe in his philosophy.

“We are going to do big things in the future, but step by step.’’(dpa/NAN)