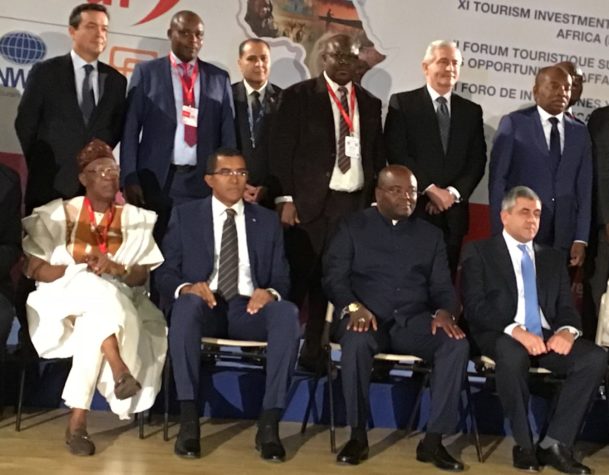 The Minister of Information and Culture, Alhaji Lai Mohammed says Nigeria music revenue is projected to hit 86 million dollar (about N3.096 billion) in 2021, making it the biggest in Africa.

The minister gave the projection on Thursday in Madrid, Spain at the 11th edition of the Tourism Investment and Business Forum for Africa (Investour) organised by the United Nations World Tourism Organisation (UNWTO) and CASA Africa.

News Agency of Nigeria (NAN) reports the forum is on the sideline of the ongoing 2020 International Tourism Trade Fair (Fitur), one of the biggest tourism fairs worldwide that holds annually in Madrid.

He said a chunk of the figure came from digital music consumption, an area of the market which significantly boosted the industry in Nigeria and paved the way for local Artists.

He said that Nigeria has a very vibrant and popular music industry which not only reflects her cultural richness but has over the years translated into international recognition and acceptance.

The minister also disclosed that fashion and design earnings were put at slightly over N4 trillion of Nigeria’s re-based GDP in 2018.

He noted that tourism is a multifaceted sector consisting of both informal and formal enterprises, with numerous subcategories which include the arts and crafts.

“The activities of the arts and craft industry represent a special category of tourism (SMMEs).

“Although the art and craft sector largely consists of an unskilled workforce and individuals from remote and poor rural areas, it contributes to addressing some of the challenges that local communities face.

“It is also viewed as a cultural activity which represents the essence of the people’s way of life and serves as an integral part of the travel and tourism industry,” he said.

The minister noted that with the impressive figures, the Creative Industry has been viewed as a sector that could help the government reach its goal of diversifying the nation’s economy away from oil. (NAN)