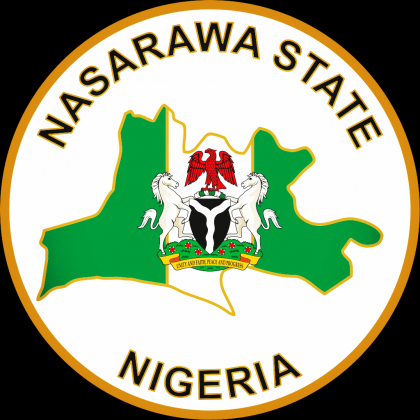 The President salutes the commitment and diligence with which the royal father has served his people, leading to progress and amity in the Uke Kingdom, and wishes him many more years of productive service to his people.

As the monarch celebrates, President Buhari urges him to equally use the period to envision new heights for the Kingdom and its people, leading to further emancipation and development.

“May Your Royal Majesty grow from strength to strength, and be a positive influence not only to your people, but entire Nasarawa State, and Nigeria at large,” President Buhari prays.