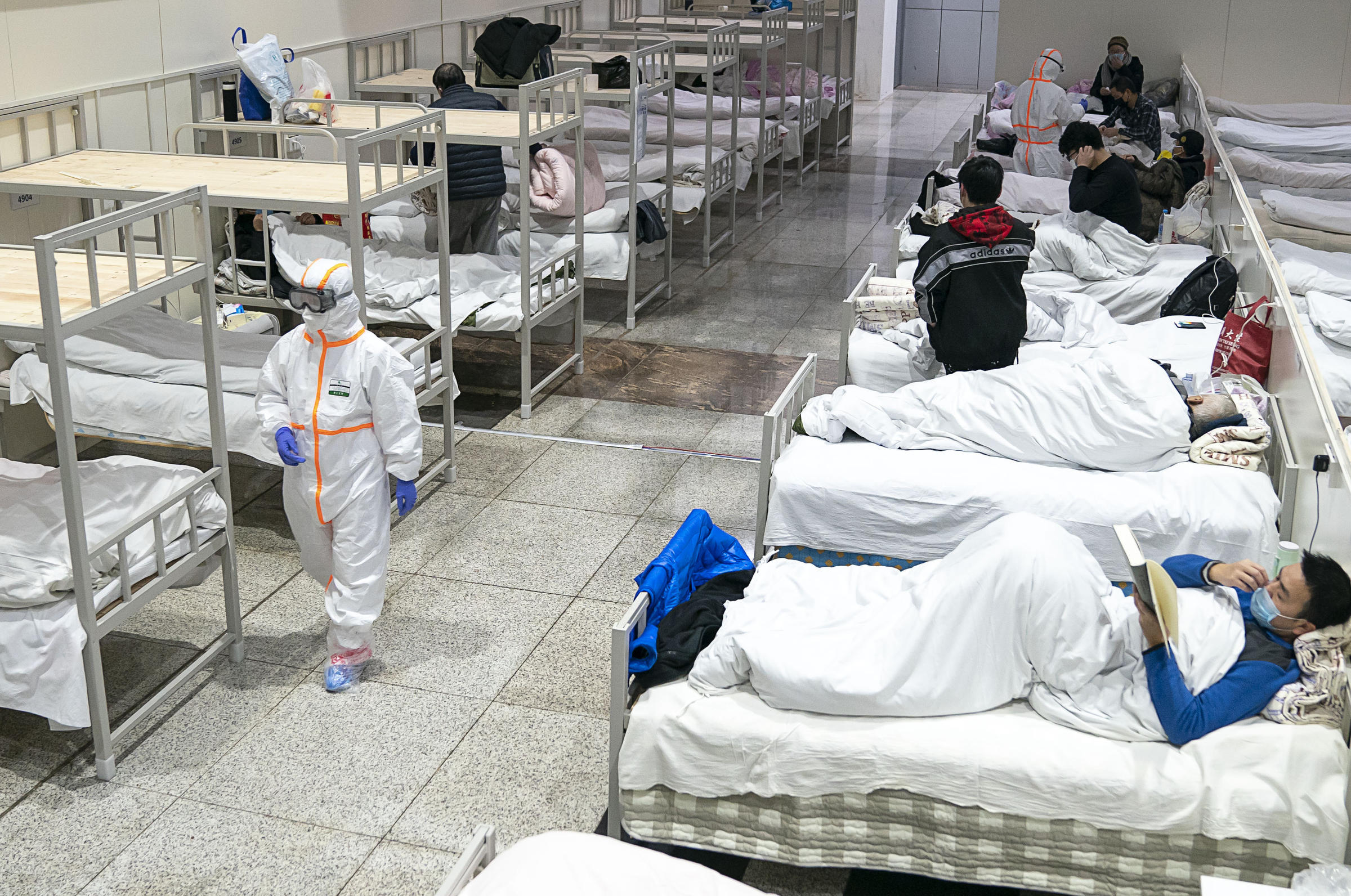 The Federal Government has released N386million to two health agencies to strengthen Coronavirus, (COVID19), preparedness in the country.

Mr Abdulaziz Mashi Abdulaziz, Permanent Secretary of the Federal Ministry of Health(FMOH), disclosed this to newsmen while providing an updates on preparedness for Coronavirus (COVID19), and Lassa Fever in the Country, on Friday in Abuja.

Abdullaziz noted that the amount was released by the government in two batches.

“While the first batch of N71 million was released at the end of January to facilitate activities of the Port Health Services department of the ministry, the second was released after the Minister of Health, Dr Osagie Ehanire, said the government had budgeted N620 million to curtail the virus from entering Nigeria when he appeared before the Senate Committee on Health.

“It is true that intervention was sought from the presidency and the Ministry of Finance and Budget Plannig. Because of the level of the emergency, I can confirm to you that N71million was released to the Port Health Services division of the (health) ministry.

“The Nigeria Centre for Disease Control(NCDC), was also given N315m directly. Other requests are in the pipeline and yet to be released,” he said.

Earlier, in his address, Sen. Olorunnimbe Mamora, Minister for States, FMOH,  said information available to Nigerian government was that the first case of coronavirus had been reported from Egypt and that the affected person was a foreigner.

Mamora added that the Ministry has inaugurated an inter-ministerial committee to provide oversight leadership.

He said the committee was being coordinated by the NCDC and that it met twice a week.

He added that the Port Health Services had intensified screening of passengers coming from China and other countries of high risk.

Screening forms have been provided to all airlines.

“As at now, there is no report of any confirm case in Nigeria. Clinicians are being trained on management of cases at the moment.

”We are developing a stockpile of medical supplies to be used in the event of any outbreak.

”Our capacity for testing has been enhanced because we have three laboratories Edo and Lagos states as well as in Abuja,” he said. (NAN)