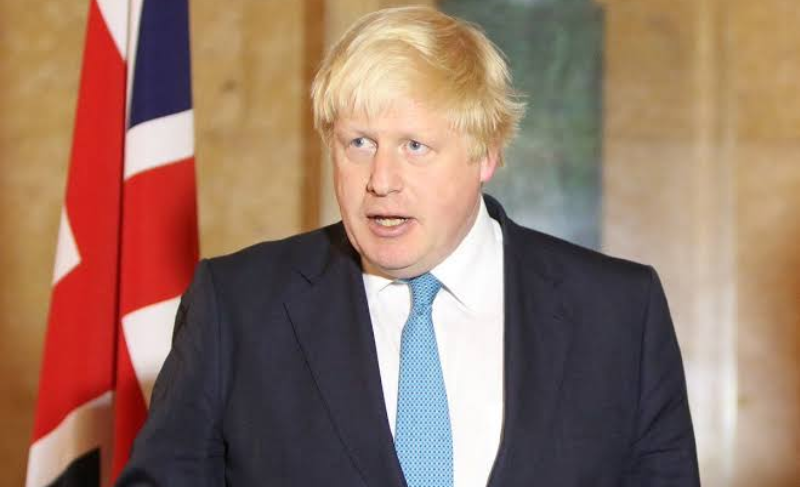 British Prime Minister Boris Johnson has been admitted to hospital over persistent symptoms of the coronavirus, according to a Downing Street statement late on Sunday.

The relocation to hospital comes 10 days after the 55-year-old premier first announced that he had tested positive for infection with the novel coronavirus.

“On the advice of his doctor, the Prime Minister has tonight been admitted to hospital for tests.

“This is a precautionary step, as the Prime Minister continues to have persistent symptoms of coronavirus 10 days after testing positive for the virus,” a Downing Street spokeswoman said.

Johnson would stay in charge of the government during tests and was in contact with his cabinet, according to the Downing Street statement.

Should the prime minister be incapacitated, the next in line would be the foreign minister, Dominic Raab, according to media reports.

Johnson, the first head of a European government to confirm a novel coronavirus infection, had said on March 27 he would continue to lead Britain from quarantine despite contracting the virus.

His health minister announced on the same day that he had also been infected.

Johnson had said in a video message announcing his infection on Twitter that he had developed mild symptoms including “a temperature and a persistent cough,” and had since continued to post video messages from quarantine.

US President Donald Trump said he was “hopeful and sure” Johnson would be fine, and called the British leader a “strong man” in a news conference on the same evening.

“All Americans are praying for him,” Trump added.

Johnson’s hospitalisation came on the same evening as a rare speech from Britain’s Queen Elizabeth II, in which she called on the British public to show “self-discipline” and “quiet good-humoured resolve” in the face of the ongoing pandemic and lockdown.

As of Sunday, Britain recorded 47,806 cases of the novel coronavirus, making it one of the worst-affected countries in Europe.

Hospital deaths rose to 4,934, up by 621 from Saturday, according to the country’s Department of Health.