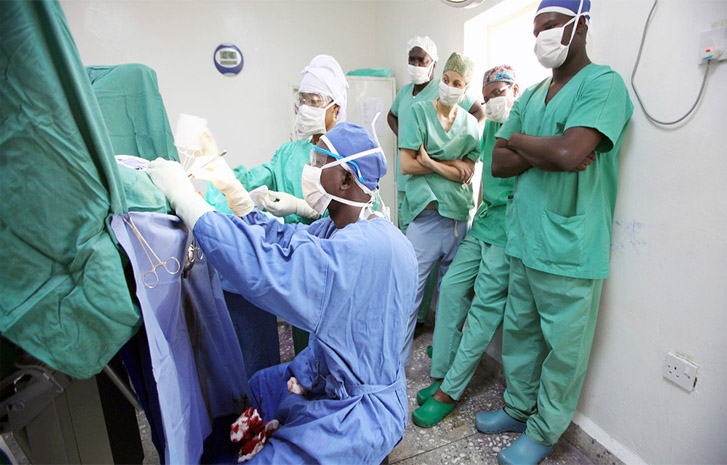 The Kano State Government has confirmed that some 47 medical workers tested positive to the coronavirus (COVID-19) disease in the state. 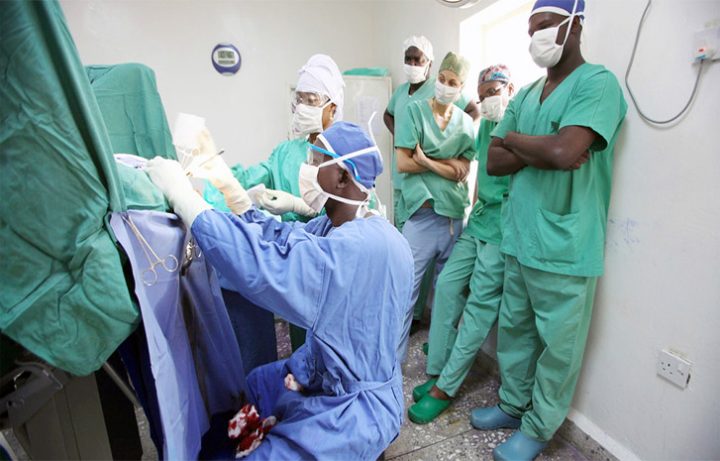 Hussain said that the health workers were confirmed to had infected the virus in the past weeks, noting that no new case of the virus infection were recorded among health personnel in the past few days.

He said that the feat was achieved sequel to the state’s government prompt actions to protect health workers and guard against future occurrence.

Hussain noted that the state had recorded 576 confirmed cases of the disease, with 29 new cases and 32 discharged.

“Out of the total number of confirmed cases in Kano State, we recorded 21 deaths.

He revealed that the taskforce on Saturday received 47 emergency calls which are investigated, adding that they have so far received 1,313 calls.

‘Between Saturday and Sunday, 29 of the 84 samples collected were confirmed positive to the virus.

Hussain added that as part of the state government efforts to stem the pandemic, over 1,000 frontline health workers were undergoing special training in the state.

He urged the people to adhere to the safety protocols, social distancing, use of face mask and the lockdown order. (NAN)