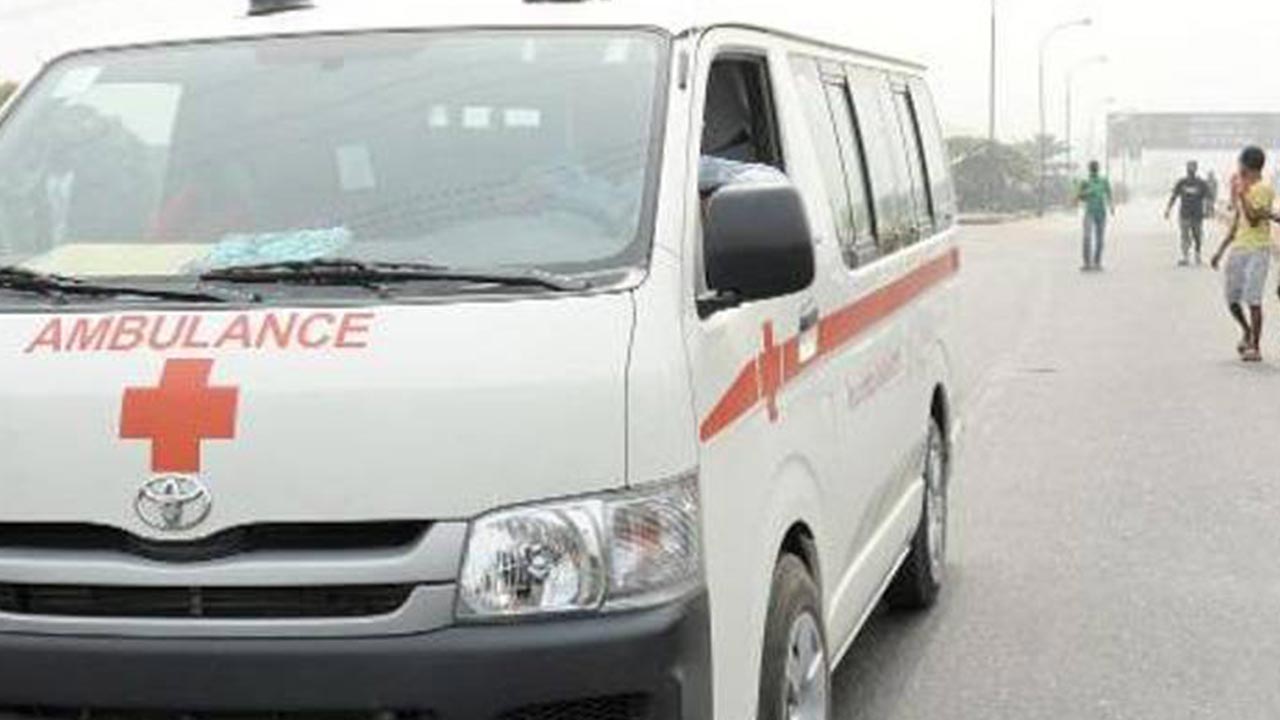 Gov. AbdulRahman AbdulRazaq of Kwara has sacked a driver and queried COVID-19 team for the mishandling a COVID-19 case and evacuating the victim without following safety protocol.

The misconduct of the COVID-19 ambulance driver and the team’s failure to apply caution and expertise in handling the situation was recorded in a video footage that had gone viral on the social media.

Abdulrazaq frowned at the action in a statement by Mr Rafiu Ajakaye,  his Chief Press Secretary obtained by News Agency of Nigeria (NAN) on Wednesday in Ilorin.

He said that the driver evacuated COVID-19 patient with the help of the public without safety protocols.

The governor also directed the issuance of queries to top officials of the State Ministry of Health.

The governor totally condemned the shoddy handling of the patient, who was clearly going through a hard time.

He directed the immediate sack of the driver when investigation revealed that he failed to heed clear directive not to take any action until the Rapid Response Team (RRT) arrived a scene.

He said the driver evacuated the suspected patient with the help of members of the public without waiting for the arrival of the RRT.

The governor further directed that members of the RRT be queried, while other steps were being taken to forestall a repeat of such incident.

” Involving just anybody in the evacuation of a suspected case, as was seen in the footage, was a clear and dangerous violation of COVID-19 safety protocols.

“That incident was avoidable, and we sincerely apologise to the gentleman and to the residents for the embarrassing development and assure them that this will not happen again,” he said. (NAN)