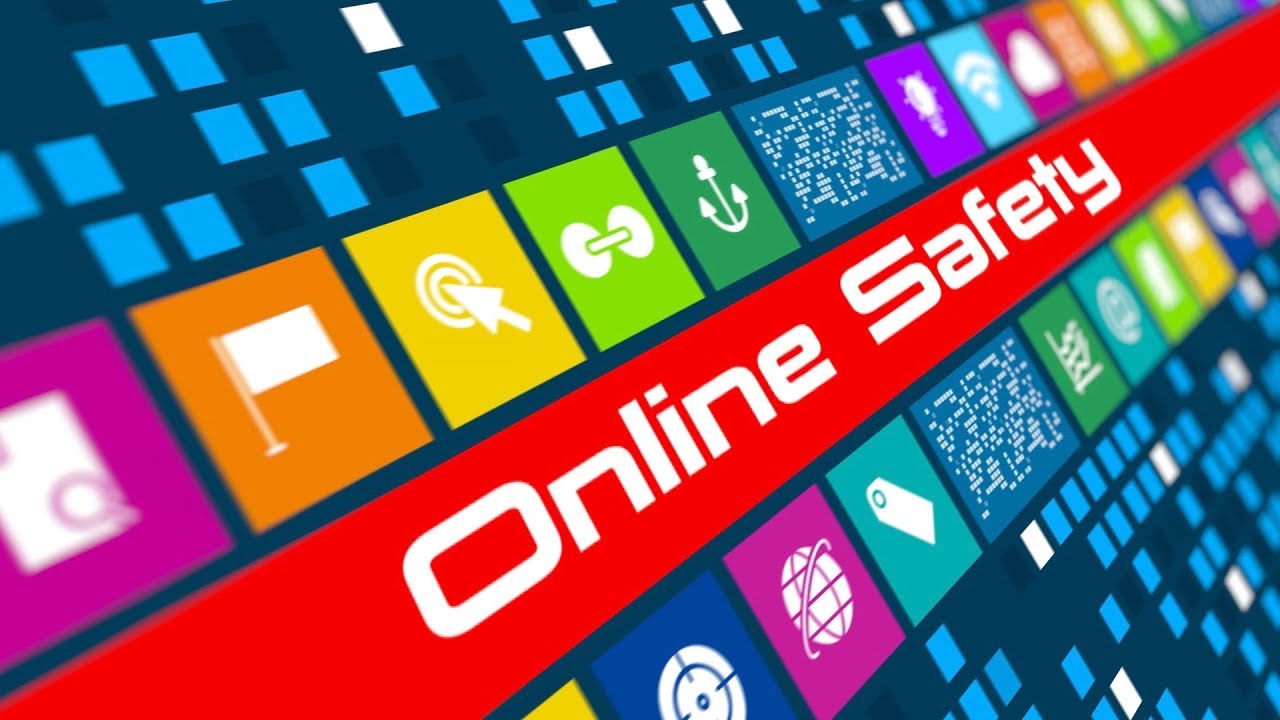 Some politicians, lawyers and academics, in partnership with a Non-Governmental Organisation (NGO), the Electoral College of Nigeria, have provided free training for 150 Nigerians on politics and governance during the period of the COVID-19 lockdown.

Speaking to News Agency of Nigeria (NAN), on Saturday, Mr Kunle Lawal, the Executive Director of the Electoral College of Nigeria, said the gesture was to promote political literacy in young democracies, including Nigeria.

He said that the organisation was established due to a dearth of knowledge of politics amongst the citizenry.

Lawal, who ran for the Senate in Federal Capital Territory in the 2019 general elections under the platform of Alliance for New Nigeria (ANN) party, said, “regardless of location within the country, poor civic education, lack of trust for the system and voter apathy were rampant.

“Political candidates rarely understood the positions they contested for and party affiliations were placed above governance.

“To provide the necessary education on politics and governance, the Electoral College Nigeria, was established in 2019.

“It is a non-partisan and non-governmental initiative of the, “Emerging Leaders Advancement Forum (TELAF),” he said.

Lawal said the free courses began on April 10 and that the lecturers were carefully selected by the organisation to ensure a nexus between the theory of politics and the actual practice of it.

“The lecturers are a 2015 Deputy Governorship candidate and a former Attorney-General of Cross-river, Mrs Nella Andem-Rabana (SAN), a 2019 House of Representatives candidate for the AMAC-Bwari constituency (FCT),  Mr Omagbitse Barrow.

“Other facilitators are  a 2019 Kogi East Senatorial Candidate, Mr Kevin Akoje, and Mr Samaila Poloma, a member of the Board of Trustees of the Electoral College of Nigeria,” he said.

Lawal said that following the success of the politics and governance courses which were facilitated online via the Zoom and WhatsApp platforms, the Electoral College of Nigeria launched the platform, Connecting the Dots.

“Connecting the Dots is sponsored by Paradigm Global Innovation.

“It is a virtual dialogue aimed at connecting leaders that foster the development of individuals and communities of African descent around the world in collective problem solving ideas,” he said.

He said connecting the Dots held its first webinar on May 15 and featured Ms Nickole Nezby the Mayor, City of Duquesne, Pennsylvania, U.S., and Mr Matthias Tsado, a presidential aspirant in the 2019 general elections.

“During the webinar, the facilitators and I had a robust discussion on issues of politics and governance,” Lawal said. (NAN)