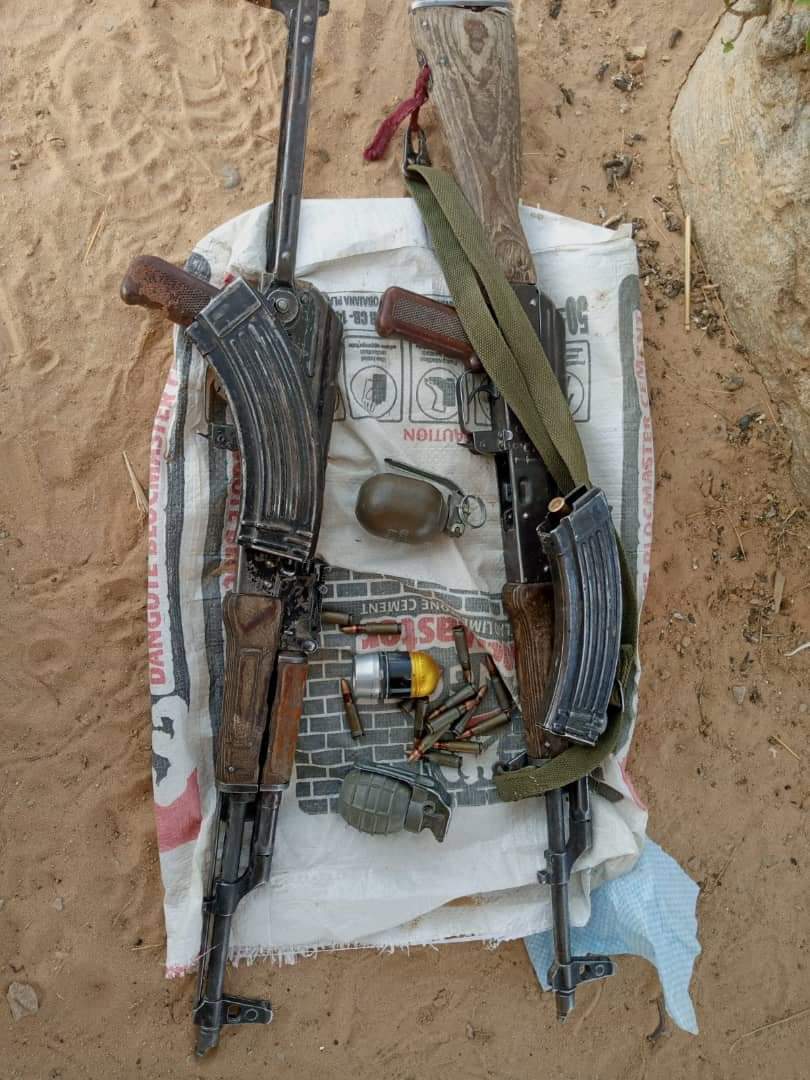 In response to the terrorists attack on ground troops, the Air Task Force, scrambled its Attack Aircraft and Helicopter Gunships to provide Close Air Support and engaged the BHT in exchange of fire with troops.

The Military High Command congratulates the troops on their gallantry and professionalism.

The Armed Forces of Nigeria will remain resolute and continue to sustain the offensive against the enemies of our great Nation. We shall not relent until peace and normalcy are restored not only in North East but also in every other troubled region of our beloved Country.