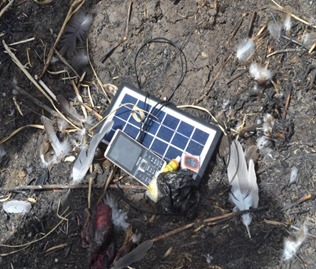 In continuation of aggressive clearance operations across the North-East aimed at decisively ending terrorism in the region, more Boko Haram/ISWAP criminals have been neutralized while others have been arrested.

On 8 June 2020, troops of 192 Battalion, Gwoza, Borno State conducted a daring and well-coordinated commando raid on a Boko Haram criminals’ hideout at Kwatara on the Mandara Mountains. The successful operation led to the neutralization of several terrorists while many others fled with gunshot wounds.

Relatedly, one Boko Haram member named Mustapha Kori surrendered to troops of Army Super Camp 11, Gamboru on 8 June 2020. The surrendered insurgent confessed that he actively participated in Boko Haram activities for the past 5 years but managed to escape from their camp at Fulatari around Lake Chad after a series of Artillery bombardments of their location which led to the death of most of their fighters including their local commanders.

Consequently, the Chief of Army Staff commends the gallant troops for their, resilience, courage and dedication to the noble cause of defending our fatherland. The High Command of the Armed Forces of Nigeria also urges the troops to remain steadfast and focused as they sustain the onslaught against the enemies of our nation.

You are kindly requested to disseminate above information to the general public with the attached pictures for awareness. Thank you for your usual cooperation.