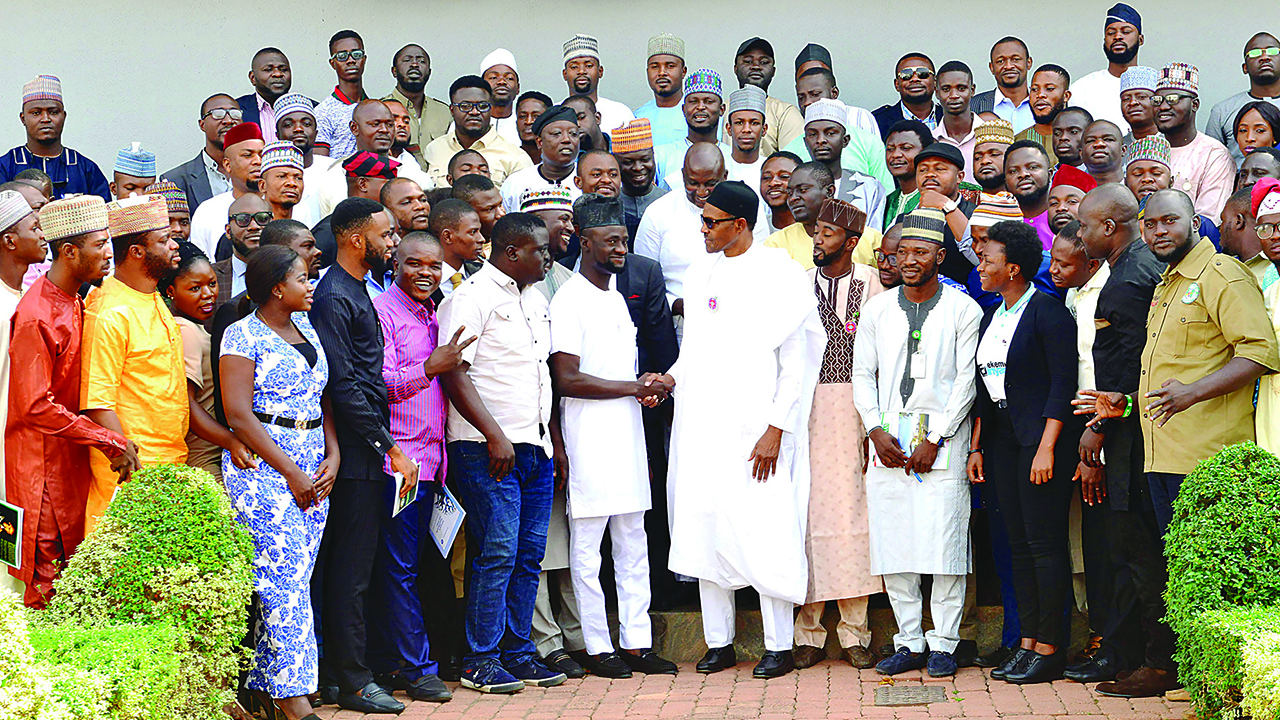 Mr Azeez Adeyemi, National Public Relations Officer of the association, said this at a news conference in Abeokuta to commemorate the celebration of June 12 as Democracy Day in Nigeria.

The NAN spokesman said that corruption remained the greatest impediment to national development since the return democratic dispensation in 1999.

He commended President Buhari’s administration on the fight against corruption, urging him to do more.

“It is high time corruption is fought with sincerity and all seriousness. If Nigerians must truly enjoy the dividends of democracy and reap the fruits of the labours of our heroes past, then corruption must be kicked out.

”For many years corruption seems impossible to defeat, we appreciate the efforts of president Buhari so far in the fight against corruption.

”But we believe that with sincerity of purpose, selfless service and honesty which were the qualities of late MKO Abiola, corruption will be defeated.

The NANS leader also urged politicians to be ready to make sacrifices and render selfless service to the nation.

“This is what late MKO Abiola who fought for our democracy and paid for it with his life was known for.

“Our politicians must begin to have a rethink and brace up for the true purpose of democracy so that the labours of our heroes past will not be in vain,” he said.

Adeyemi described the event of June 12 as the most significant in Nigeria’s post-independence political history.

He added that the June 12, 1993 presidential election remained the freest, fairest and most peaceful election ever held in Nigeria. (NAN)