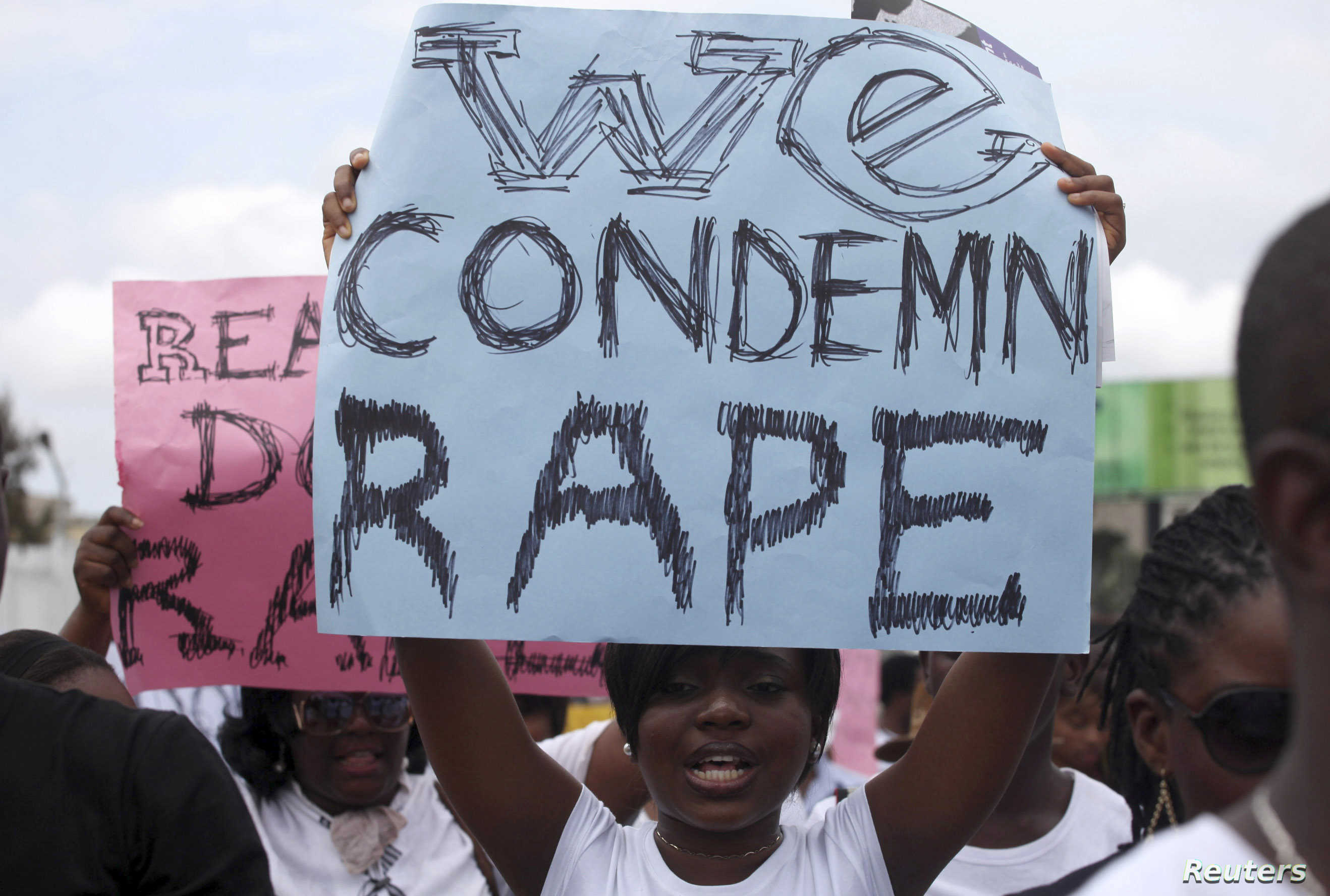 Mr James Ibor, a human rights’ activist and Principal Counsel, Basic Rights Counsel (BRI) Initiative, has called for aggressive media campaign against rape and other abuses against women and minors. He made this call on Thursday in a telephone interview with the News Agency of Nigeria (NAN) in Calabar. Ibor said that contrary to beliefs by many Nigerians that rape cases were on the increase in the country, it was rather under reported. “The incidences of rape, child abuse and other inhuman treatments against minors and the womenfolk in general, have always been there. “As far as I am concerned, having worked in this field over the years, it is just that Nigerians are becoming more interested in the issue,  probably due to the prevalence of the social media. “Hitherto, the mainstream media have not adequately paid attention to the menace. So the issue has been under reported “There is the need for more aggressive reportage of this issue by the mainstream media to create more awareness on this dastardly act, ” he said. He described the act of rape as satanic and evil perpetuated only by evil minded people and called for concerted effort by all to deal with the problem. “It is man’s inhumanity to man. Here in Cross River, we have been dealing with so many of these cases which are not reported and more have continued to happen, almost on a daily basis. “So these things occur everyday in our neighborhood. We have been able to secure three convictions last year and we are hoping to get more, ” he said. The activist attributed the lack of prompt prosecuion of cases to delay in police investigations. “Investigation is a major factor militating against prompt prosecution of suspects and this is due to the technical nature of such cases, ” Ibor said. He called on relevant authourities to device methods that would enhance speedy investigation of cases to ensure prompt prosecution of culprits. According to him, Nigeria has sufficient legislature to deal with the issue. (NAN).