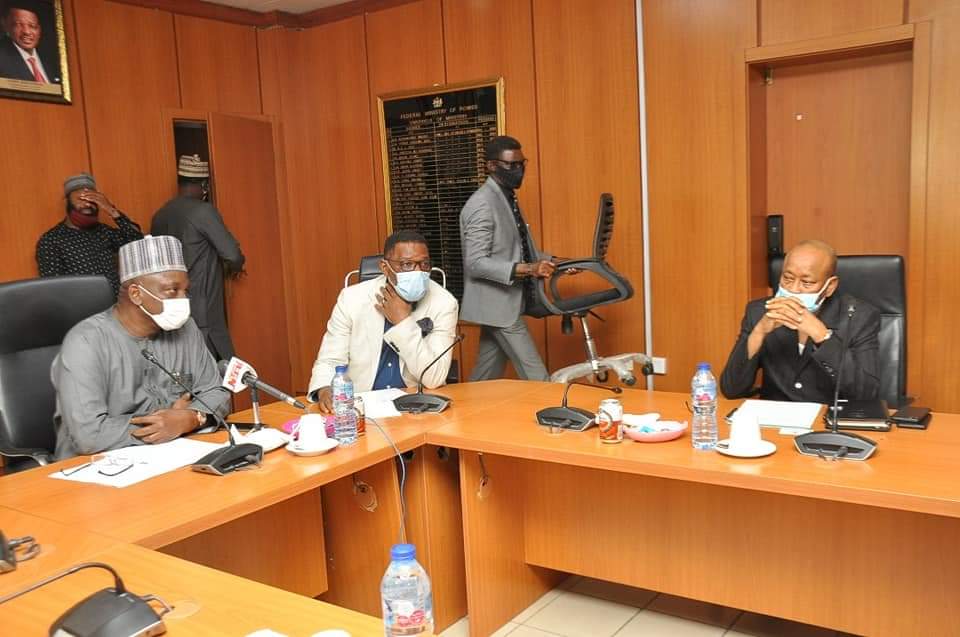 The request was presented by the Chadian Ambassador to Nigeria Abakar Saleh Chachaimi during a working visit to the minister of power in Abuja.

While describing the need as pressing, the Ambassador stressed the historical and economic value of connecting Chad with Nigeria’s electricity as a means of continued collaboration between the two countries.

Reacting to the request the minister of power Sale Mamman,welcomed the development, stressing that it will help in enhancing the long existing relations between the two countries.

The minister informed the Chadian delegation that currently, Nigeria has a bi-lateral contracts for supplying electricity to two of its neighbouring countries, namely; Niger and Benin Republic which have been ongoing for decades.

In Addition he noted that under the framework of West African Power Pool (WAPP) whose objectives include promotion of power exchange among the ECOWAS member states, the Republics of Benin, Burkina-Faso, Niger and Nigeria, are working on the establishment of an 875 KM 330KV line called, the “North Core Transmission line”. This line will interconnect the four countries, while Nigeria will be the key supplier of electricity.

“This project got the concurrent acceptance of the World Bank (WB), African Development Bank (AfDB) and French Development Agency (AFD) to finance different segments of the proposed transmission line. As at September 2019, all the Financing became effective and the implementation structure for the project has earlier been established with Project Implementation Unit (PIU) located here in Abuja”, the minister highlighted.

He therefore,said the request from Chad Republic came at the most appropriate time,while assuring that Nigeria will evaluate this request within the various projects under its Transmission Expansion Program (NTEP) for possible integration of the request.
“I, therefore, direct the Transmission Company of Nigeria, whose representatives are part of this meeting, to come up with a business case and implementation modalities. Based on that, we will write to the Presidency to secure all the necessary approvals”.

The minister further stated that with abundant gas, resources in Nigeria, and the efforts of the present administration of the Federal Republic of Nigeria to strengthen the power sector as well as ease of doing business in the country. Nigeria has the potential to generate and export low-cost electricity to the sub-region.

The minister also approved the request to host his counterpart from the Republic of Chad for a technical analysis of the request.