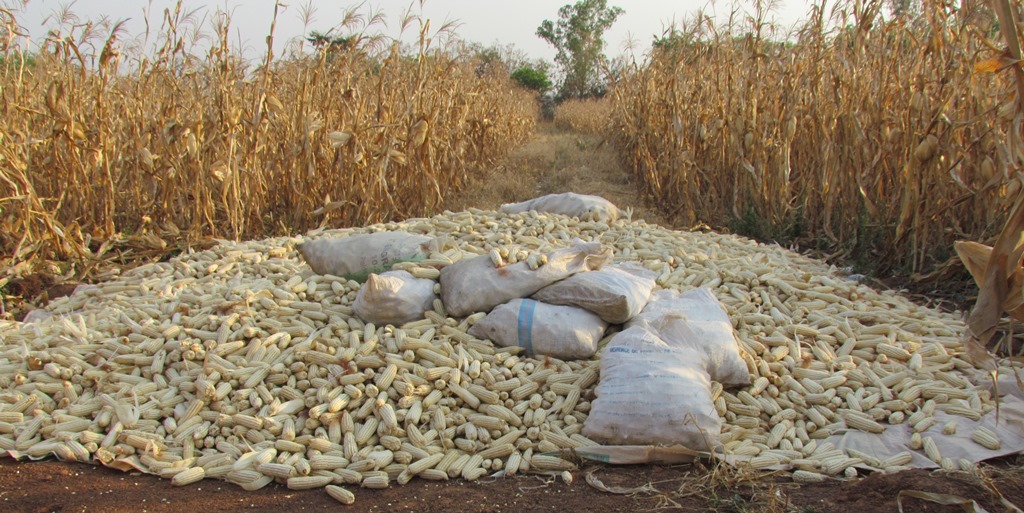 The Plateau chapter of the Maize Association of Nigeria (NAN) has commanded the Federal Government for introducing the Anchor Borrower Programme (ABP) in the country. The Chairman of the association in the state, Mr Dakat Mbai, who made the commendation, said the initiative would address the basic challenges of food production in the country. News Agency of Nigeria (NAN) reports that the federal Government, through the Central Bank of Nigeria (CBN) in 2015 introduced the programme aimed at supporting farmers with inputs in order to boost farming and promote production of sufficient food. The programme also aims at discouraging importation and supporting self sufficiency, as well as ensuring production of raw materials to feed industries in the country Mbai explained that programme was farmer friendly, adding that it had encouraged small holder farmers in great measures to remain in business. He said the programme which was designed to specifically to support the poorest of the poor in the country, had opened up more opportunities for Nigerians to go into farming. “This programme is a good development and it is yielding positive result because farming is now  a huge business. “It is designed to support the poor in the society and encourage small scale farmers, and this is why abandoned farmlands are now being cultivated because farmers are being encouraged through this programme to cultivate. “For instance, you are giving inputs worth N150,000 as loan to cultivate maize in one hectre of land. At the end of the day, you are expected to remit 10 bags of maize as loan repayment. “Most times, farmers cultivate between 15 to 20 bags of maize because of the high quality of seeds and other inputs. Farmers, therefore, make huge profits. “So, farmers are grateful to the Federal Government and CBN for introducing this programme and we pray it will be sustained,” the chairman said. He, however, called for timely distribution of the inputs, lamenting that the inputs usually got to the farmers when the rainy season was almost over. “Input distribution mostly comes late, yet farmers are expected to pay back the loan in spite of the delay. “So, we want to appeal that inputs get to farmers early enough to enable rich harvest,” he said. NAN reports that from the inception of the programme in Plateau in 2018, 8, 741 maize farmers had benefited. In general,18, 140 farmers in the state benefited from the programme to boost the production of rice, maize, cotton and sorghum (NAN).