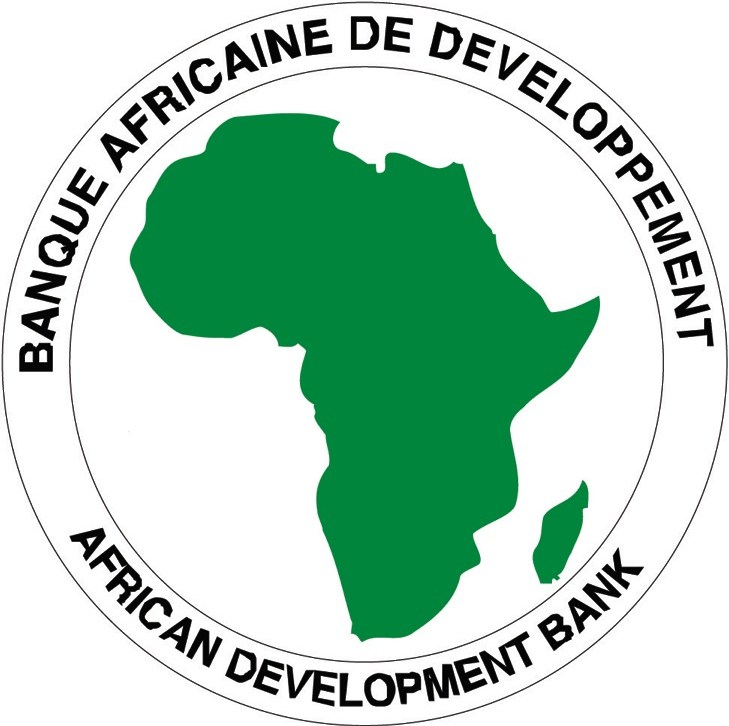 The African Development Bank (AfDB) says the number of extreme poor people could increase by 34 million and 49.2 million due to the COVID-19 pandemic in 2021.

The AfDB made this known in its African Economic Outlook 2020 supplement amid coronavirus pandemic released on Tuesday.

The report indicated that the development was because the Gross Domestic Product (GDP) growth continued to fall below population growth rates.

It said Nigeria and Democratic Republic of Congo, two of Africa’s most populous countries, would record the largest increases.

It explained that it could be between 8.5 and 2.7 million respectively in the baseline scenario in 2020, and 11.5 and 3.4 million in the worst-case scenario, adding that an estimated 25 to 30 million jobs could also be lost.

According to the report, under the baseline scenario of a 1.7 per cent GDP contraction, employment is projected to decline by 24.6 million jobs in 2020.

It further stated that under the worst-case scenario of a 3.4 per cent GDP contraction, up to 30 million jobs could be lost.

“Between 28.2 and 49.2 million more Africans could be pushed into extreme poverty.

“Although the number of people in extreme poverty in Africa (using the 1.90 dollars international poverty line) was projected to reach 425.2 million in 2020 under the no-outbreak scenario, COVID–19 could increase it further to 453.4 million in the baseline.

“The brunt will be mostly felt by the working poor, who account for almost half of the employed.

“And the crisis would also affect the nature of surviving jobs, since wages and working hours for those in the formal sector could be downgraded.

”The number of workers switching to informal sector jobs could increase as a survival strategy to maintain incomes in the face of lockdowns and restrictions,” it stated.